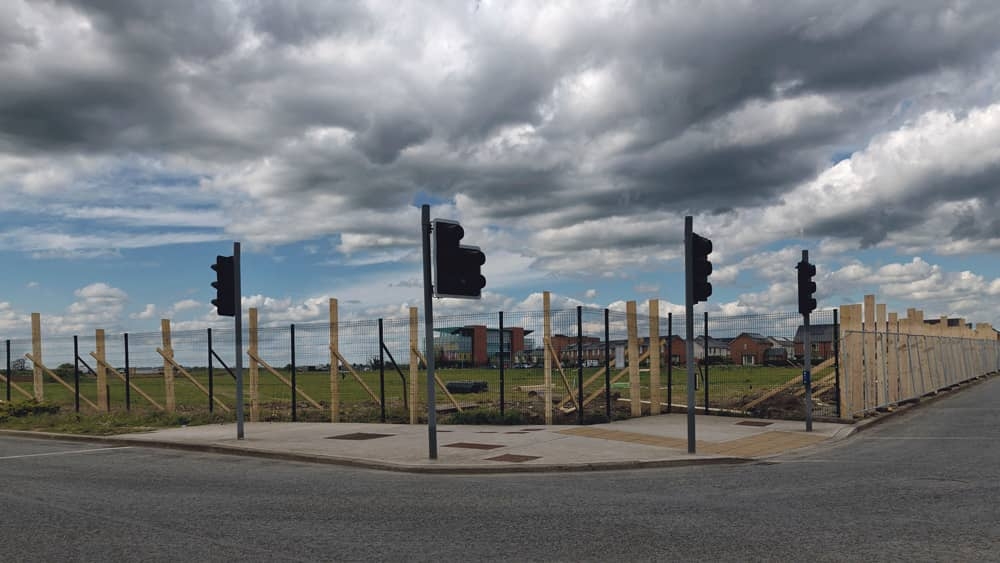 PLANS for the second phase of the development of the Adamstown District Centre, to consist of the construction of 185 apartments, have been lodged with South Dublin County Council.

Quintain Developments Ireland Limited is seeking permission for a residential development to be constructed in two buildings ranging in height from four- to nine-storeys, containing a total of 185 apartments.

185 apartments are planned as part of Adamstown District Centre

The development provides a total of 1,249 sq.m landscaped public open space, principally in two areas: to the north and to the south west of the site.

Permission is also being sought for 93 car parking spaces for the development, with ten at street level and 83 beneath the podium between the two apartment blocks.

In terms of road infrastructure for the site, permission is also being sought for a new toucan crossing at Station Road and other roads infrastructure across the development including insertion of tactile paving, raised tables, a loading bay and roads signage.

A decision on the application is due from South Dublin County Council by June 15.

As previously reported in The Echo last October, the first phase of the Adamstown District Centre, to include 278 residential units, was given the green light by the council.