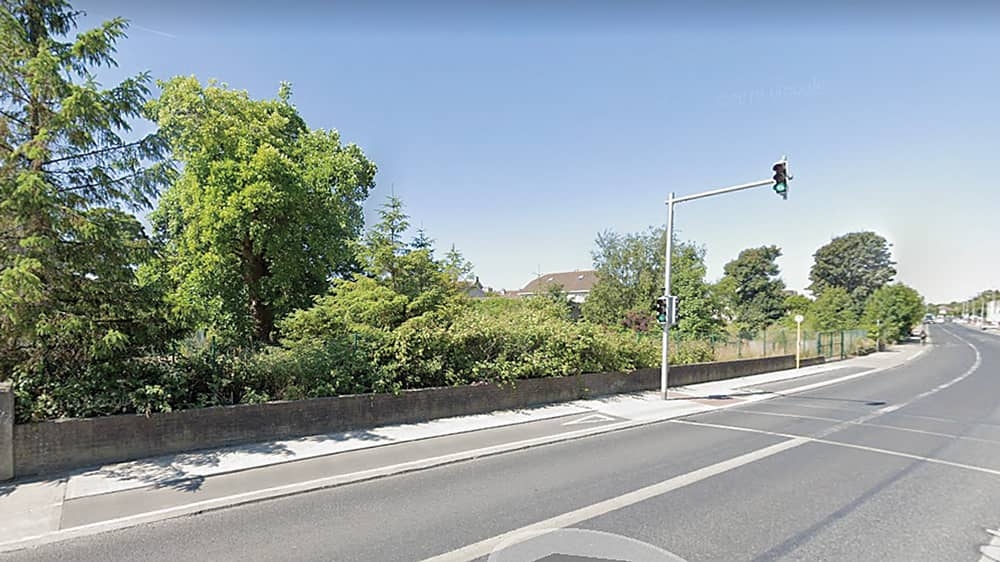 A DEVELOPER has lodged plans for the construction of a four-storey, 28-unit apartment building at the site of the former Esso petrol station on Nutgrove Avenue in Rathfarnham.

This is the second planning application that Sirio Investment Management Ltd has lodged for the site, after they previously unsuccessfully sought permission for the development of two four-storey apartment blocks to house a total of 24 units.

The development was refused permission by South Dublin County Council in August 2019.

Sirio appealed this decision to An Bord Pleanála, who last year upheld the council’s ruling.

A total of 62 surface-level bicycle parking spaces, comprising 48 spaces, located at the rear of the site, and 14 spaces within the residents’ communal area, located along the north-western portion of the site, are included in the plans.

To accommodate access to the site, the applicant has proposed to relocate the existing traffic lights and pedestrian crossing on Nutgrove Avenue, which traverses both South Dublin County Council and Dun Laoghaire-Rathdown County Council boundaries.

A decision on the application is due from South Dublin County Council by June 21.