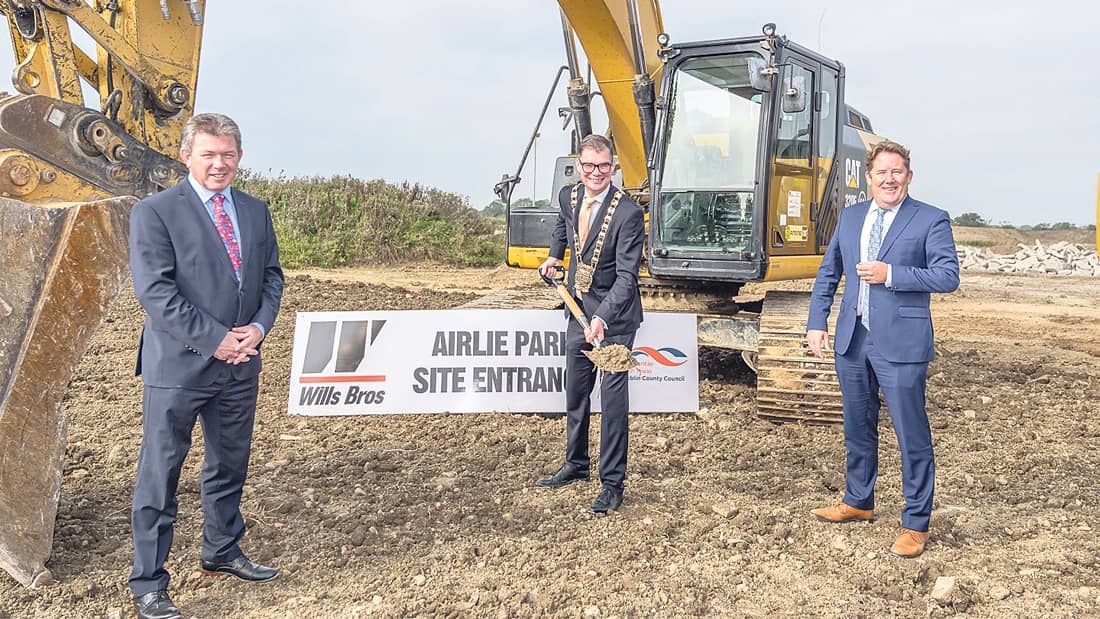 WORK has commenced on three significant infrastructure projects at the Adamstown Strategic Development Zone (SDZ) with funding of €20 million allocated for the projects.

A combined €15 million was allocated for the three projects by the then Department of Housing, Planning and Local Government through the Local Infrastructure Housing Activation Funds (LIHAF) with South Dublin County Council providing the extra €5 million in funding.

LIHAF is a key element of the Government’s drive to build more homes. The objective of the fund is to provide public off-site infrastructure to relieve critical infrastructure blockages.

This enables the accelerated delivery of housing on key development sites in Dublin and urban areas of high demand for housing nationally.

South Dublin County Council’s successful LIHAF funding bid for financial support was linked to the delivery of 2,000 new homes within the Adamstown SDZ.

The delivery of these homes is currently underway with over 1,500 homes already completed or contracted and the remaining 500 homes under construction.

It is expected that work on all three projects will be completed in 2022.

Mayor Ed O’Brien said: “This Council has used LIHAF funding very effectively to unlock lands for development of homes for the residents of South Dublin.

It is another indication of the Council’s commitment to meeting its housing targets and the proactive approach which it is willing to take to ensure these targets are met.