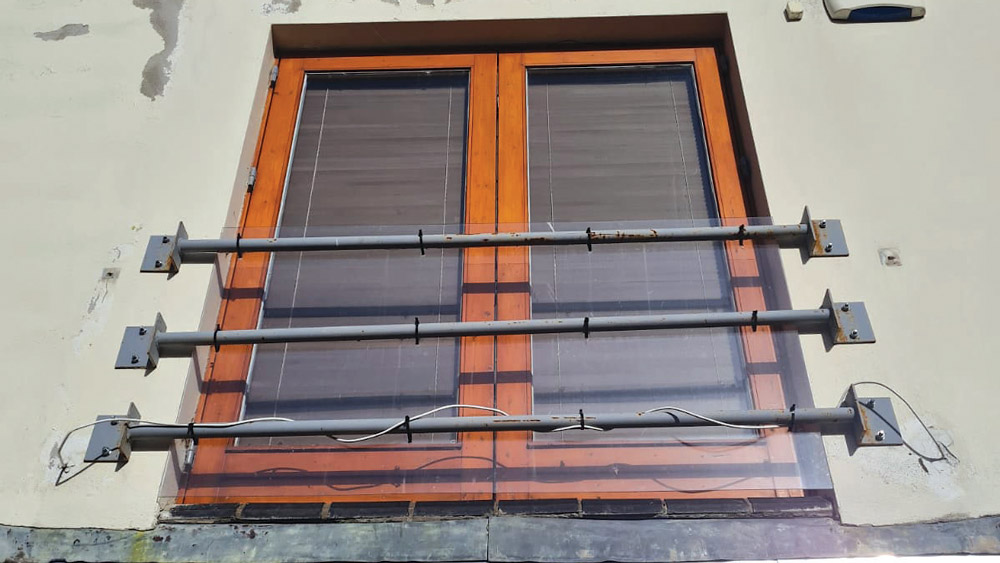 EVERY day some 250 apartment and duplex owners in Hunterswood, Ballycullen, live with the anxiety of a €65k bill facing them for fire safety defects that are not their fault – nor were they flagged prior to them buying their properties.

The development is one of the potentially 100,000 homes across the country – built between 1991 and 2013 – that is facing fire safety and other defects, according to a recent report.

The report of the working group commissioned by Housing Minister Darragh O’Brien suggests that it is not feasible to impose penalties on individual firms, and that a general construction levy will target firms that were not involved in the builds.

Hunterswood resident Barbara Allen bought her apartment in 2014, downsizing as a pension retirement plan, but that plan is now in tatters.

“Hunterswood is a beautiful area, at the foothills of the Hell Fire Club, with stunning views. Myself and my daughter used to call it our nest, but in the last five/six years we have hated where we live,” said Barbara.

As with the owners in Park West, Hunterswood residents have faced “unsubstantiated threats” from management company KPM.

“We were forced to get legal representation between the resident’s group, to remove the board, which told us we had three weeks to pay a first installment of €15k, and we replaced it with a lovely cross-section that represents us,” said Barbara.

Balconies have already been removed at Hunterswood due to safety concerns.

“As an apartment owner, we only own from the paint inwards, but we were asked to pay €21k for the balcony and €15k as a first installment for fire safety, in total approximately €65k,” said Barbara.

“Three bars were put outside the balcony. You can only open the door two and half inches, which during the hot summer wasn’t very nice. We have no outdoor space. The balcony was taken away. We didn’t agree, it was not on our property but we are expected to pay for it.

“The hardest part is what the builder has done to us. They folded after Hunterswood was built in 2002 and continued to trade under a different name, building our neighbour’s estates. They lied through their teeth about fire certification registers in 2002, shafted us, and moved on.”

TD Paul Murphy (PBP/Sol) who has been assisting residents, said he was written to every apartment in Dublin South West.

“Most people don’t know,” he said, of the impending fire safety issues facing other developments.

“We are talking developments built between 1991 to 2013. That is basically every apartment block in Tallaght. Park West is voting to delay a decision until government decide on a scheme. They have copied the model of Hunterswood.”

Deputy Murphy said it “makes sense” for homeowners to be included in the pyrite/mica redress scheme as “they can’t be held responsible” and blasted the “idle threats” from KPM, while acknowledging residents were under considerable pressure.

Ms Allen said most of the people in the development were downsizing or starting out, and in a vulnerable position.

“We were told to go to the credit union for a loan. I’m a fulltime carer for my 87-year-old mother. I wont get that loan.

“It feels like the system is built to frustrate you. We did everything right but developers are allowed to get away with it. I woke up every day for years feeling sickness in my stomach, the sword of Damocles hanging over you.”

Ms Allen says the worst part of recent years was the “feeling of isolation” as many residents were not connected and felt it was an issue they were facing alone.

“One brave girl went on Facebook with her name, asked if anyone else was experiencing this, and before you knew it, we started a working group,” she said.

“That gave us a mandate to do something. With Park West, we are helping each other, determined not to be shafted. We are just a bunch of people from Dublin 24 and 12, normal working class people who wouldn’t have that kind of money in a million years.”