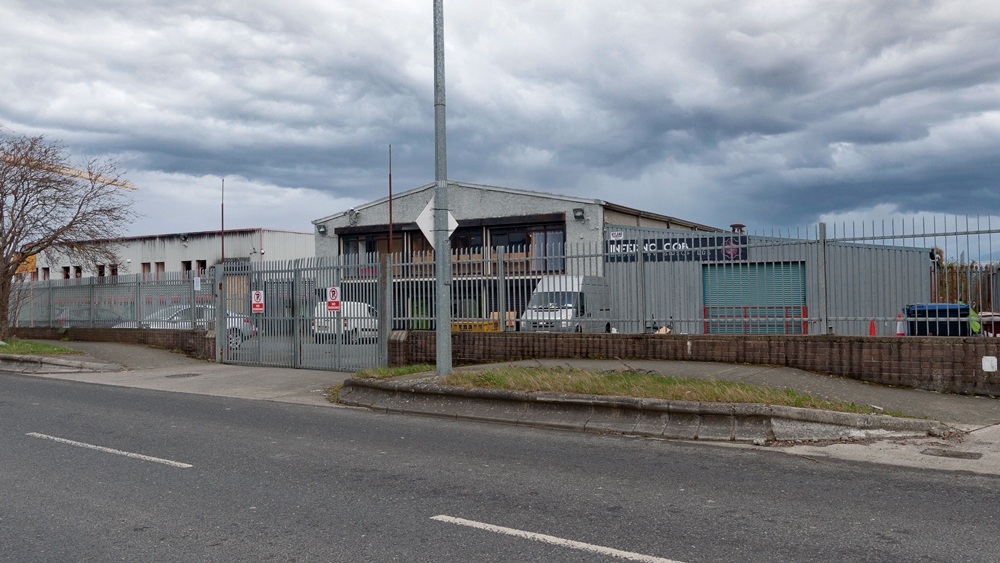 PLANS for the development of a 64-unit, five- to six-storey apartment building on the Cookstown Road in Cookstown Industrial Estate have been refused permission by South Dublin County Council.

Developer Alanna Homes Limited lodged a planning application for the proposed development last March, seeking permission for the demolition of the existing warehouse unit, Unit 73, to make way for the development.

The unit is adjacent to the Breeo Foods unit, Unit 74, which was damaged in a fire last year and, in an unrelated planning application, the council granted permission for the demolition of the damaged unit.

The local authority refused permission for the plans last month, on a number of grounds.

These grounds included the council’s concerns that the development’s plot ratio “is more than twice that sought in the Local Area Plan for this portion of Cookstown”.

The council also stated that the provision of eight three-bedroom apartments, out of a total of 64 apartments, “materially contravenes” a Local Area Plan objective which requires a minimum of 30 per cent of three-bedroom units in residential schemes.

However, Cookstown is set to be a hub of residential development, after a number of planning applications have received planning permission, while other Strategic Housing Developments in the area are currently being considered by An Bord Pleanála.

Developments which have received planning permission include the construction of 252 build-to-rent apartments at 66 and 67 Fourth Avenue, and a 196-unit residential development at Units 5A-C on Second Avenue.

The proposed Old Belgard Road and Glen Abbey developments are currently under consideration by An Bord Pleanála.