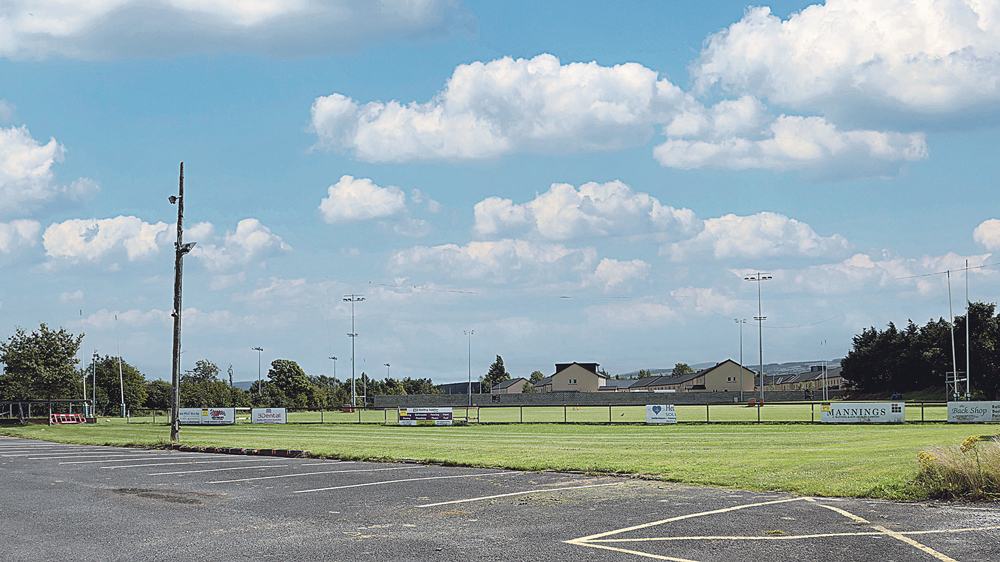 CLONDALKIN Rugby Football Club (RFC) has endorsed a developers’ plan to develop 77 dwellings in Gordon Park, following the sale of the property.

A rapidly expanding rugby club, Clondalkin RFC recently sold its land at Gordon Park to private developer, Greenwalk Development Limited, to fund the purchase of a larger parcel of land and upgrade of facilities to meet the increasing demands.

It was reported in August that The Echo understood the deal was believed to be worth in the region of €4 million.

The plans also include the demolition of the existing building on site of around 455sq.m and all elements of the proposal are contained within the 2.28 hectare site off the Old Naas Road.

All 14 apartment and duplex units will be accommodated into a single three-storey building.

A new vehicular entrance at the south-west corner of the site is included within the plans.

It is proposed to provide 10 of the 77 units for social housing – two three-bed houses, four three-bed duplexes and four one-bed apartments.

In a letter attached with the planning application, Clondalkin RFC is hoping to develop four/five pitches and a children’s pitch, clubhouse with 5/6 dressing rooms and gym at its new land in Baldonnel.

“The funding from Greenwalk Development Ltd will cover a significant amount of our expenditure over the forthcoming years,” the letter written by Clondalkin RFC Chairperson, Gerry Gilligan, reads.

“This will set our club up for the next 50 years and enable us to provide sporting facilities to the population of South County Dublin and neighbouring areas.

“We fully endorse the planning application from Greenwalk Development Ltd for housing development on Gordon Park.”

Links Childare, which is located at the entrance of Citywest Business Campus on the Old Naas Road, also requested that scheme not include a creche as “it will financially upset” their operation and “will result in job losses”.

The planning application was lodged on November 30, 2021 and the closing date for third part submissions falls on January 12, 2022.

South Dublin County Council are due to make a decision on the planning application by February 2, 2022.