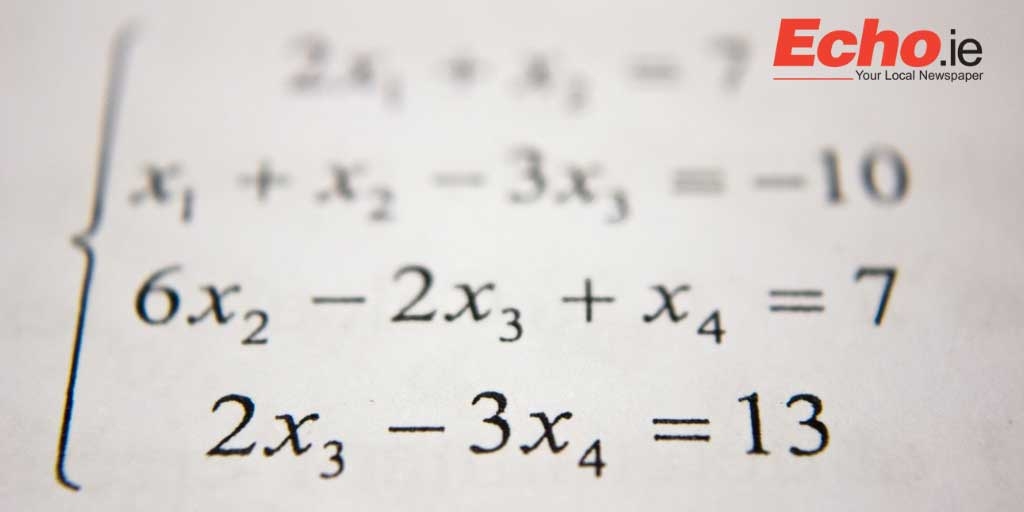 AROUND 80 young people turned up for a new maths drop-in centre in Tallaght, which is offering free maths grinds to school students within their own community.

Independent Senator Lynn Ruane is part of the team behind the SUMS programme, which is running across two sites, one in the city centre and one at the County Library, Tallaght.

Lynn Ruane is behind the SUMS team

Both programmes started last week and, according to Senator Ruane, around 40 young people turned up at the city centre location while here in Tallaght, 80 students arrived for maths grinds.

Speaking with The Echo, Senator Ruane said: “Grinds are so costly and even if you could afford grinds, getting to them can be difficult.

“We wanted to bring something into the heart of the community, it might help local kids to feel that maths grinds are more accessible.”

The programme has been around eight months in the making and all started when Senator Ruane was approached by a number of maths graduates, lecturers and teachers who wanted to volunteer.

“The programme allows young people to have a new experience with maths that’s not classroom based.

“The centre in Tallaght Library does not look like a classroom, it’s a relaxed, informal, drop-in centre.

“There’s a number of volunteers working at each site and young people can work in groups or if someone has a specific question, they can drop-in, get their question answered and then head home.”

The Tallaght drop-in centre is at capacity for the next two or three weeks however, Senator Ruane invited anybody interested in dropping-in to get in touch.

As the Tallaght site is proving popular, a call-out is also being made for more volunteer tutors to come on board.

All applicants, who will be Garda vetted, must have completed a maths degree, with current tutors on the programme being maths lecturers or teachers from schools around the area.

The programme has also linked in with existing local supports, such as TU Dublin – Tallaght (IT Tallaght), which has been running a maths programme with local secondary schools for a number of years.

To get in touch about dropping-in to the centre or to register your interest in becoming a volunteer maths tutor, email project.sums.ireland[at]gmail[dot]com