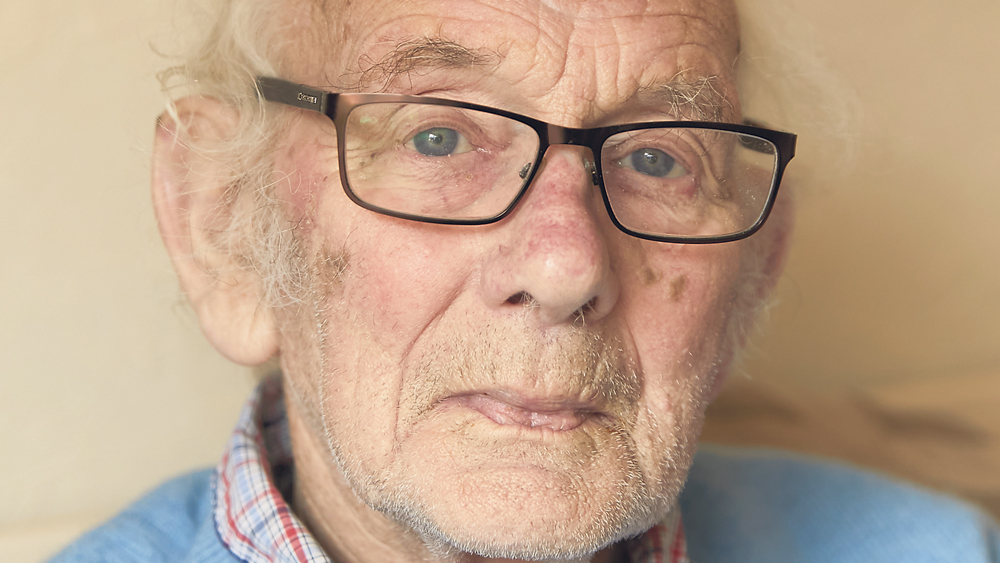 Aidan was a passionate community activist

THE COMMUNITY in Tallaght are remembering Aidan Thomas, a passionate community activist and a driving force who spent his life striving to make Tallaght a better place for everyone.

Members of the community who knew and highly respected Aidan are remembering him fondly after he passed away on November 22.

Aidan moved to Bancroft at aged 30 and spent the last 55 years voicing his opinions and ideas on how to better the area of Tallaght, eradicate poverty and make it an inclusive place to live for everybody.

Over the years, Aidan’s tireless work has been recognised by many in the Tallaght area and wider community, and he received the Father Paul Hynes medal for commitment to Tallaght Welfare Society/Trustus, the Lifetime Achievement Award at Tallaght Person of the Year, and the National Community Volunteer of the Year Award at the LAMA Community and Council Awards.

Councillor Mick Duff, who knew Aidan since the mid-1980’s described him as a “very good friend and an excellent community person” as he reminisced on fond memories they shared.

“I first met Aidan when he came to me when he was publishing a paper on poverty and he asked me to MC the meeting for him over at the Priory,” Cllr Duff told The Echo. “I then went on to know Aidan when I joined the board of the Tallaght Welfare Society in 2000 and then I worked alongside him until he retired at Trustus.”

Speaking about Aidan’s undisputable passion for the community, Cllr Duff said: “He had a great sense of social justice and he believed that we were leaving people behind, and he didn’t like that. He was concerned and he wanted to tangibly do something to eradicate poverty.

“He brought that message to every board message that I ever attended – he would spend a good 15 minutes at board meetings reigning against the system and claiming that it was not serving the people. He was a doer, and he was passionate.

“I don’t remember a time speaking with Aidan when I didn’t walk away with a smile on my face, he cheered me up and I just think that is priceless in a human being if they can do that for you.”

Alongside his involvement in the Tallaght Welfare Society, which is still active under the name of Trustus, Aidan also volunteered with SVP and spent 35 years on the board of Partas.

Chief Executive of Partas, John Kearns, said that the board and staff of Partas, are “deeply saddened” by the news of Aidan’s passing.

“Aidan had been Chair of the board of Partas for many years and helped steer the organisation since its early years,” said John.

“His passion, honesty and genuine concern for social justice, coupled with a deep and active faith have inspired us at every level and will be an ongoing legacy.

“Our thoughts and sympathy are with his wife Pauline and his children Mary, Brendan, David and Michael. “We are proud and grateful for his contribution to Partas and Tallaght during his lifetime.”

Someone else who is remembering Aidan following his passing is Fr Pat Lucey from St Aengus’s Parish in Tallaght, who knew him for the last 50 plus years since he resided in Tallaght.

“He was a marvellous character. He was involved in so many things in Tallaght, I always called him Mr Tallaght,” joked Fr Lucey.

“He was a wonderful person and his three sons and his daughter are wonderful people – him and Pauline did a great job in bringing them up.