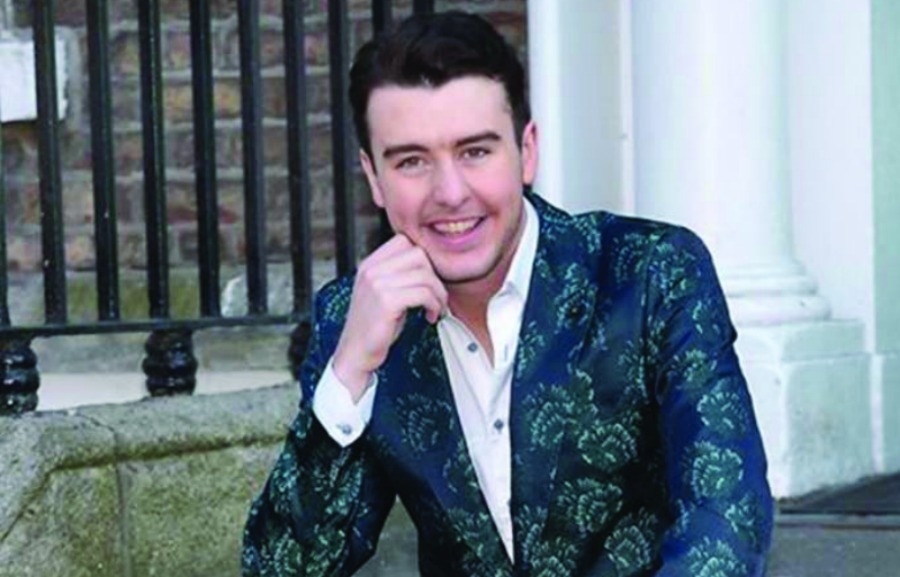 Al Porter: “It’s the most exciting and nerve-racking thing I’ve done in my career”

COMEDIAN Al Porter has landed the primetime lunch slot on Today FM, with the Tallaght lad hoping that his “first desk job” will provide him with a platform to promote and support his hometown.

On Wednesday, Today FM officially announced online that Al Porter is moving to the national station, and will host the lunchtime show from 12 noon to 2.30pm.

Speaking with The Echo, Al said: “It’s incredibly exciting, it’s the most exciting and nerve-racking thing I’ve done in my career to date.

“It’s a bold move for the station too, they’re taking a punt

. . . and even the way they announced it online was a move from the norm.”

He added: “I think it’s thrown people a curve ball. Everyone thought I was moving to the UK but I’m a home bird.

“I’ll still be based in Springfield and will be getting the Luas from Tallaght into the studio for 12 o’clock.”

When asked what we can expect from him on air, Al said: “I’m not going to try and be funny all the time, but it will be a feel good show, full of curiosity.

“I’m curious about lots of things like music, film, politics, culture, fashion and my hope for the show is that it takes in everything . . . and that it’s like a chat.

“I’m also hoping that this primetime show will be a platform to promote people from Tallaght.

“One aspect of the show will be new Irish music and Tallaght has a great burgeoning music scene that deserves to be heard.”