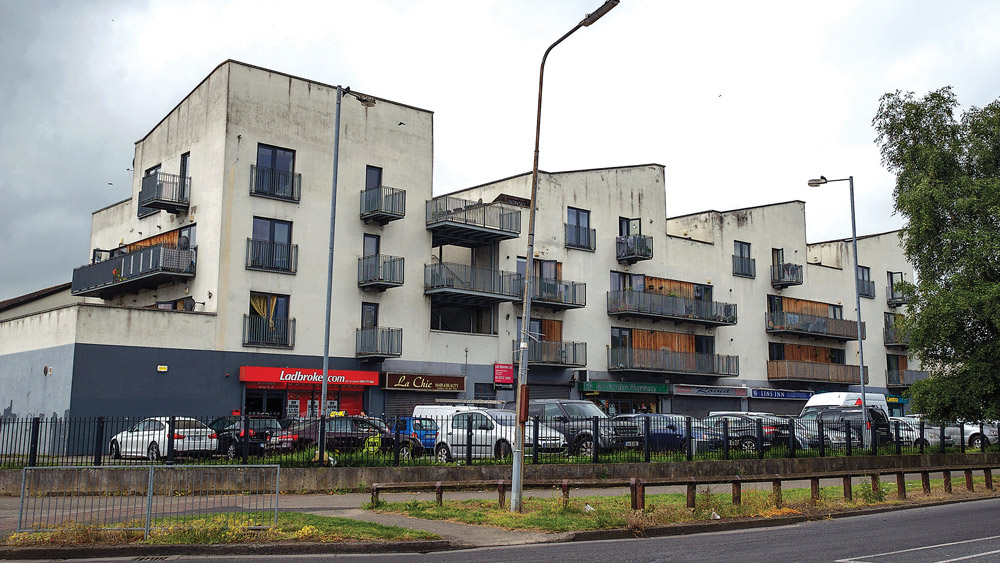 ISSUES: There is concerns with the level of anti-social behaviour around the shopping centre at Mount Seskin Court

ISSUES with anti-social behaviour in and around the Killinarden Shopping Centre is now “worse than it’s ever been”, according to a business owner in the centre.

The shopping centre and the Mount Seskin Court apartments that adjoin each other have been a magnet for anti-social behaviour for several years.

The latest escalation took place last Saturday evening, when Dublin Fire Brigade attended the scene of a fire in the basement car park of the apartment development.

However, according to a local business owner, the issues with anti-social behaviour, particularly in the form of groups of teenagers and young people loitering around the centre, have been longstanding over the years, but have worsened over the last six months.

“There’s a lot of loitering gangs of kids and teenagers,” the business owner, who asked to remain anonymous, told The Echo. 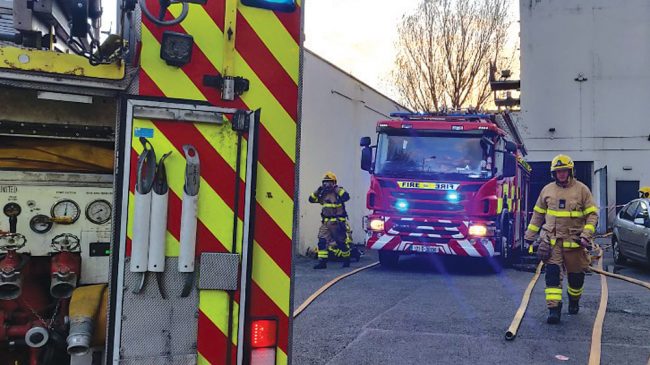 “It doesn’t help businesses in the centre, because people don’t want to come near the place when they’re there – it’s a barrier to their freedom of movement.

“Killinarden has a great community, but the shopping centre has been there for 16 years and this is the worst it’s ever been.”

The issues with anti-social behaviour make both centre staff and customers uncomfortable, according to the business owner, and it now occurs on a daily basis.

Local Sinn Féin councillor Dermot Richardson said anti-social behaviour at the apartment block and shopping centre is a “major issue” and added that the management company that oversees Mount Seskin Court should “sit with the residents and shop owners and come to some resolution”.

In 2017, The Echo published numerous articles about anti-social behaviour in Mount Seskin Court, such as gangs of youths drinking, smoking and urinating in the communal stairwells, with some residents saying they felt intimidated.