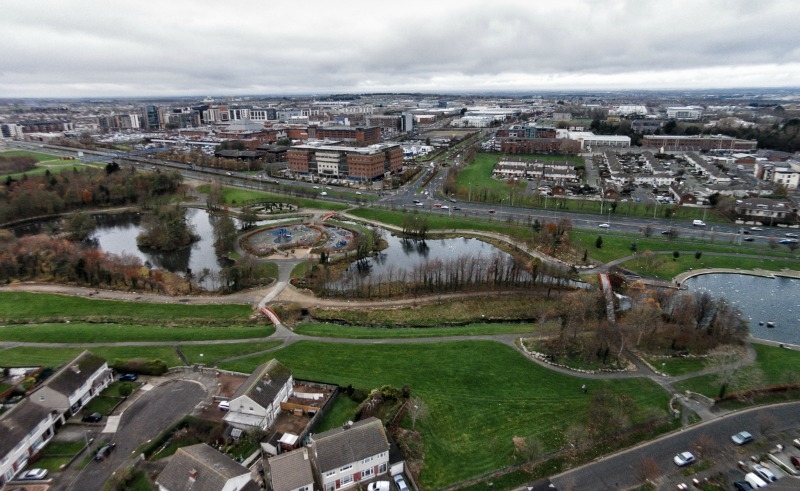 A TALLAGHT resident is appealing to the community to help her find a sentimental, family ring that she lost in the area on Christmas Eve.

The gold ring, which has leaves engraved on the band, was lost in or around St Martin de Porres church in Aylesbury on Christmas Eve or between Watergate and the Abberley Court pub later that night.

Owner Christine Hutchings told Echo.ie that she went to mass in St Martin’s before heading home to Watergate and walking the short distance to the Abberley Pub – where she noticed the family heirloom missing.

Before landing on Christine’s finger, the ring belonged to Christine’s grandmother, her godmother and her mother.

She told The Echo that the ring is not financially worth much but is high in sentimental value, and she’s “devastated” by it loss and “determined” to find it.

Anybody who has information on the ring is encouraged to call Christine on 087 7883021.