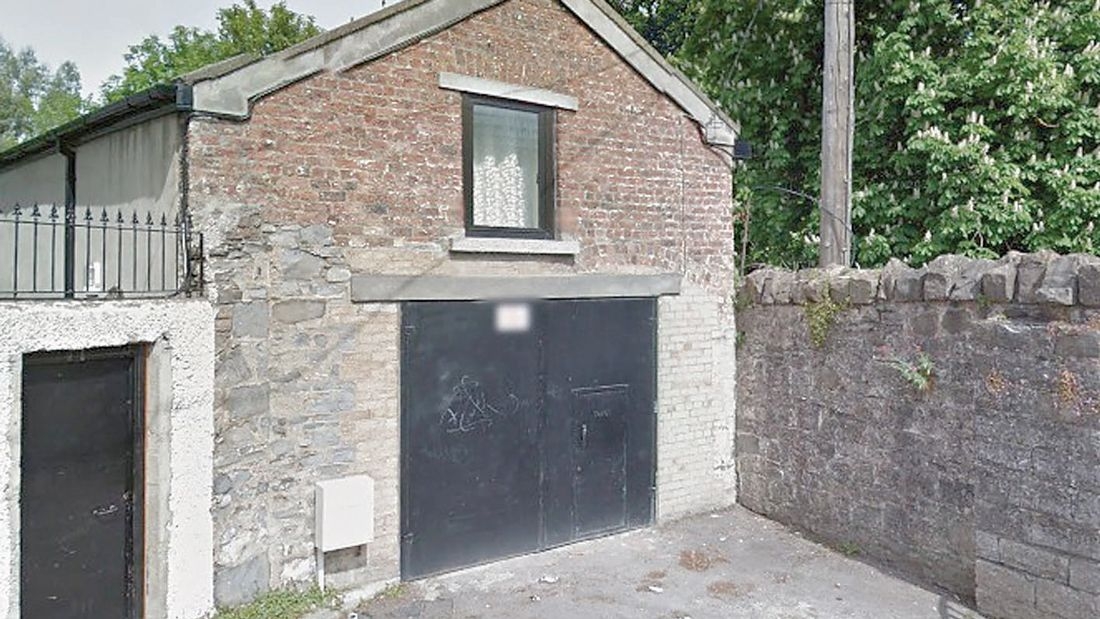 DUBLIN City Council’s decision to refuse permission for the demolition of The Coach House on Park Lane in Chapelizod, to make way for the construction of a three-storey apartment block, has been appealed to An Bord Pleanála.

Mark Ellis of the Old Isolde Flooring Company lodged the plans for the development with Dublin City Council last December, seeking permission for the demolition of the existing two-storey building at the site, to make way for an apartment block.

The Coach House on Park Lane in Chapelizod

The proposed apartment block is to contain one two-bed, own door ground floor apartment and two two-bed duplex apartments with balconies over first and second floor.

Provision for new boundary treatment and landscaping, pedestrian access gates, bins stores and eight bicycle spaces and all associated site works is included in the application.

Mr Ellis lodged an appeal with An Bord Pleanála last month against the council’s decision to refuse permission. A decision on the appeal has yet to be made by ABP.