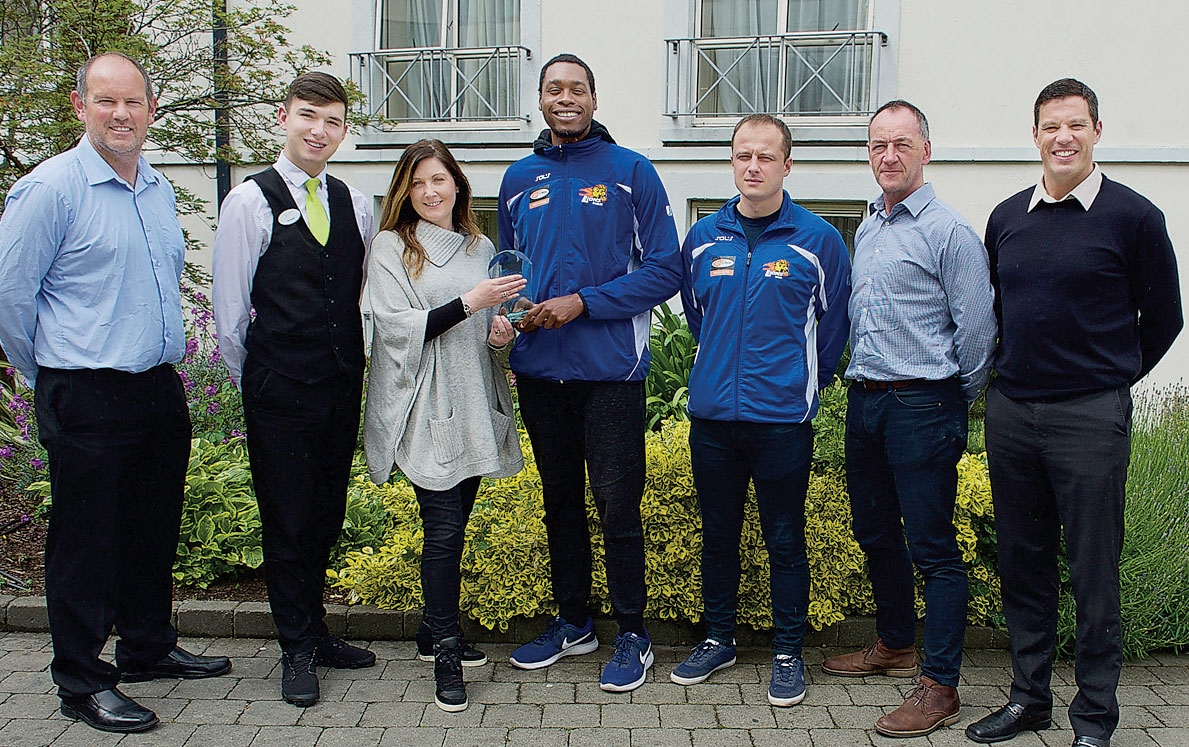 FOLLOWING a tremendous National Basketball League campaign that resulted in promotion to the Super League ranks for the very first time, Abbey Seals Dublin Lions have been declared The Echo Team of the Month for April.

The Clondalkin outfit secured their place in the top tier of Irish club basketball after they beat Neptune 79-70 in the promotion/relegation battle in Carlow.

They have now been catapulted in among the heavyweights of the game after just three years competing in the National League.

The success of Lions is even more remarkable given the fact that they have facilitated moves to the US for some of their top emerging players.

Indeed the likes of Clondalkin’s Aidan Harris Igiehon has agreed a scholarship with University of Louisville while former Lions clubmates Max Amadasun and Kevin Anyanwu have also been making great headway in the US.