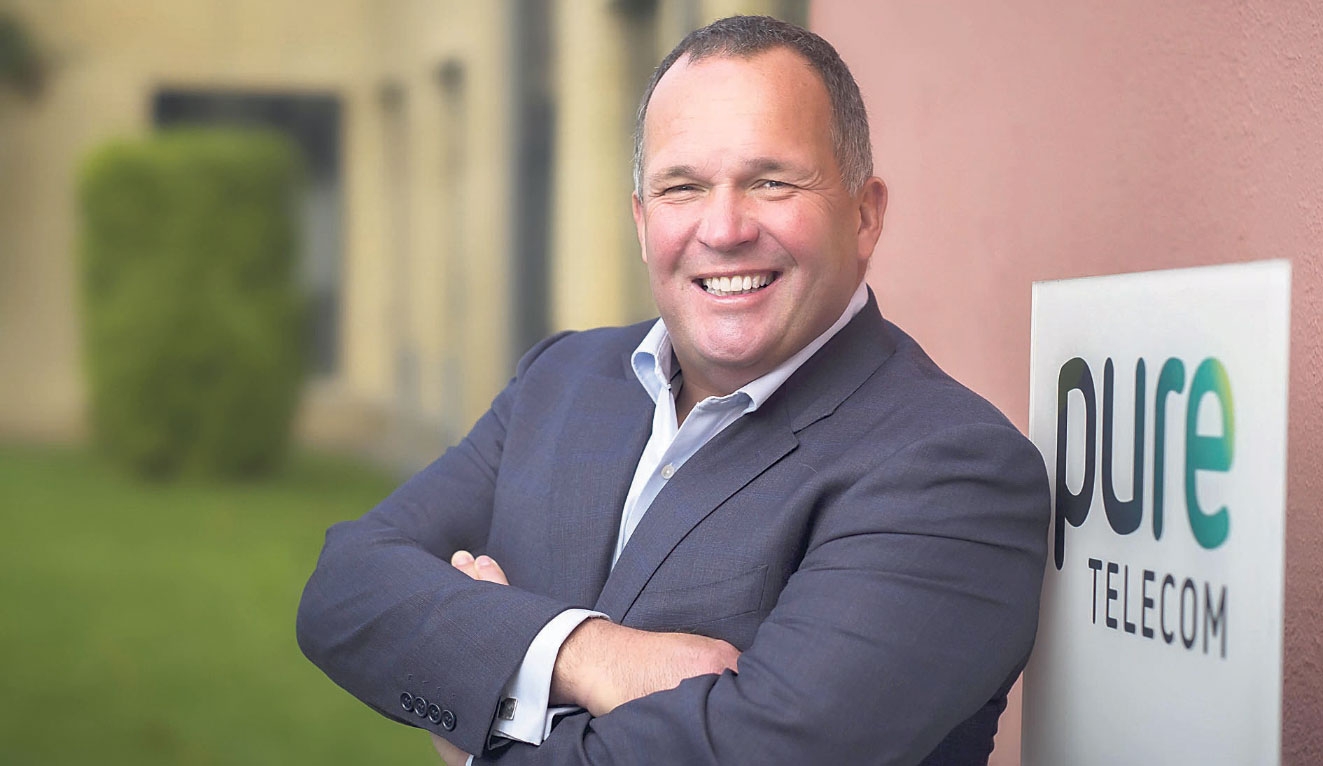 THE average person is spending six hours and 20 minutes per day using their broadband connection at home, according to a survey conducted by Citywest telecoms services business Pure Telecom.

The startling numbers are even higher for those aged 16 to 21, the survey finding that age group spending an average of 7 hours, 40 minutes online per day.

Paul Connell, CEO, Pure Telecom, says our growing appetite for bandwidth consumption is fuelled by an increase in “applications like intelligent personal assistants, as well as online streaming and TV viewing.”

“People are spending a significant amount of their time at home online – even downloading content as they sleep in some cases,” he said.

The figures also found that 50 per cent of those who do not have adequate broadband speeds in their area, would consider relocating for better and faster service.

The research was carried out by Censuswide on behalf of Pure Telecom, and surveyed 1,001 online adults across Ireland.

For those who have broadband, three-quarters are happy with their speeds. Some 88 per cent said their home broadband speeds have remained the same or improved in the last 12 months.

Mr Connell acknowledges the large bulk of the connection problems to rural Ireland.

“We need to help our rural communities thrive – not drive them into towns and cities because of internet problems.

“We hope that the National Broadband Plan will be announced and rolled out quickly so that people can access quality internet services no matter where they live.”

“At Pure Telecom, we are delivering that by partnering with some of Ireland’s leading wholesale providers, ensuring that where there is a fibre network, we can offer customers the most affordable, fastest internet service in the country.”