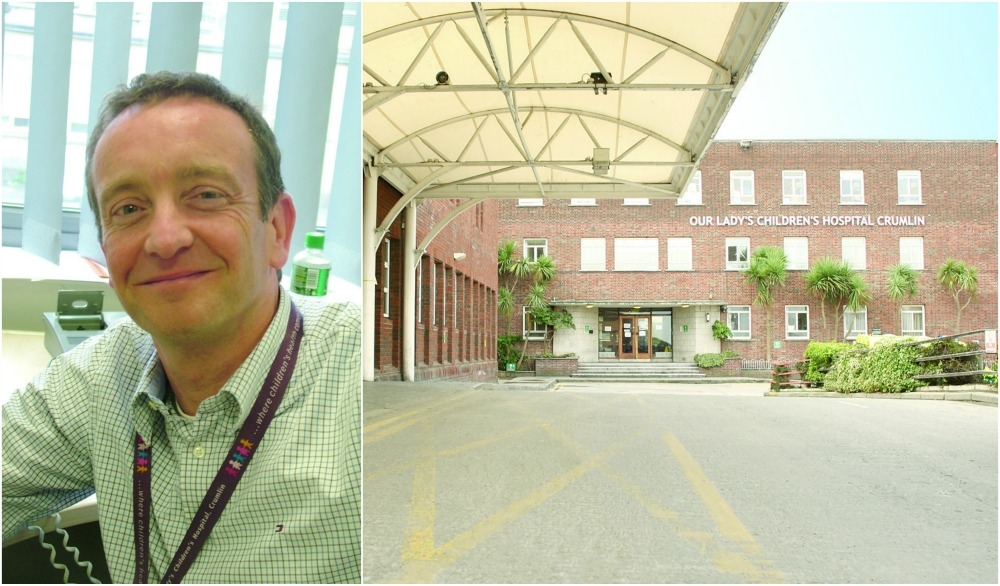 Awareness of Type 1 diabetes in children ‘shouldn’t be delayed’

AN AWARENESS campaign on the importance of acting quickly when testing children for Type 1 diabetes has been launched by Diabetes Ireland.

Supported by Dr Edna Roche from Tallaght Hospital and the Temple Street Hospital team, the campaign is being launched as recent studies show that 50 per cent of children newly diagnosed with Type 1 diabetes have diabetic ketoacidosis (DKA), a potentially life-threatening condition.

The study, by the Department of Paediatrics in Birmingham, backs up information from Diabetes Ireland that shows one in three children attending their GP with onset Type 1 diabetes have a delayed referal.

It found that the most common reason for a delay in diagnosis was the undertaking of further tests, with the campaign aiming to raise the awareness surrounding the importance of recognising the early symptoms of Type 1 diabetes.

Dr Declan Cody, Consultant Paediatric Endocrinologist with Our Lady’s Children’s Hospital in Crumlin, highlighted the importance of awareness around Type 1 diabetes in children.

He said: “This study again demonstrates the importance of the awareness and early recognition of the symptoms of Type 1 diabetes in children and adolescents.

“Delay in diagnosis and lack of prompt referral can result in diabetic ketoacidosis (DKA) which is a potential life-threatening complication of this condition.”

Dr Anna Clarke from Diabetes Ireland said: “This report mirrors what we are hearing from parents in Ireland.

“GPs ask parents to bring their child back the next day or in a few days if they are not better for blood tests, whereas an immediate urine or finger prick glucose check is warranted.”

Guidelines issued by the National Institute for Health and Care Excellence (NICE) in 2004 say that “children and young adults with suspected Type 1 diabetes should be offered immediate (same day) referral to a multi-disciplinary paediatric diabetes care team that has the competencies needed to confirm diagnosis and to provide immediate care”.