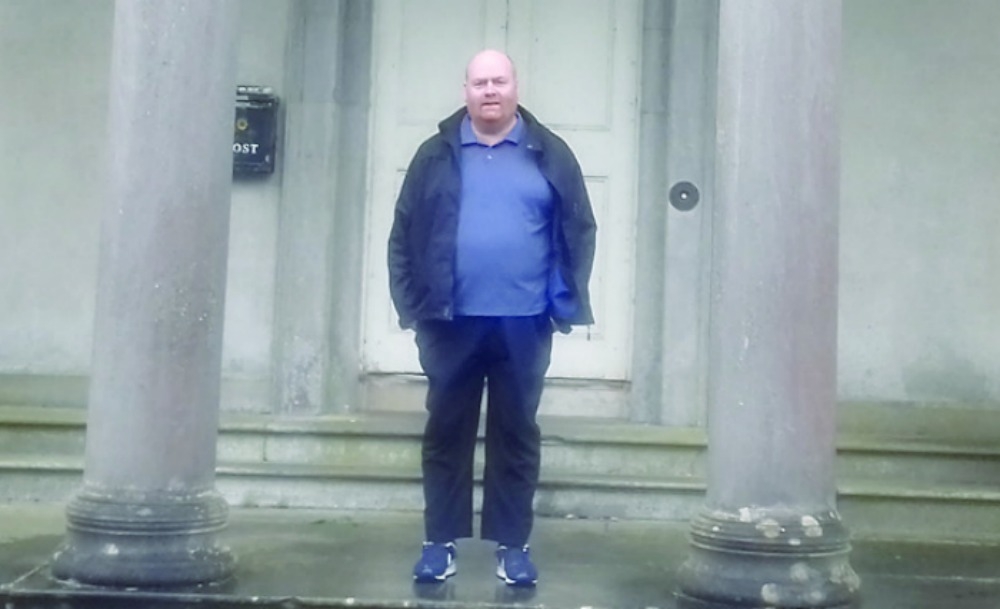 Mother and baby homes should be renamed ‘prisons and institutions’

THE term ‘mother and baby homes’ needs to be changed to ‘institutions and prisons”, according to Independent Councillor Francis Timmons.

Cllr Timmons spent his first few years in Madonna House in Blackrock, which was run by the Sisters of Charity.

It closed down in 1995 amid allegations about child abuse and demands for compensation from survivors.

“They were not homes, they were institutions and prisons, but not homes,” said Cllr Timmons, who is calling on Minister for Children Katherine Zappone to make the name change.

“We witnessed the horror of what life must have been for the children and woman in so-called mother and baby homes,” said Cllr Timmons.

“I found the experience deeply emotional. The cruelty of these places, people as young as 13, taken away from their communities, many never saw their families again. Over 500 babies are buried in an unmarked grave, in shoe boxes.’’

Cllr Timmons added: ‘’I saw the padded cells and the awful marks where mothers stood on a radiator as they watched their babies been driven away. It was inhumane. We can no longer use the term ‘home’ when we speak about these vile places. A home is where you feel safe and loved, not in fear.”