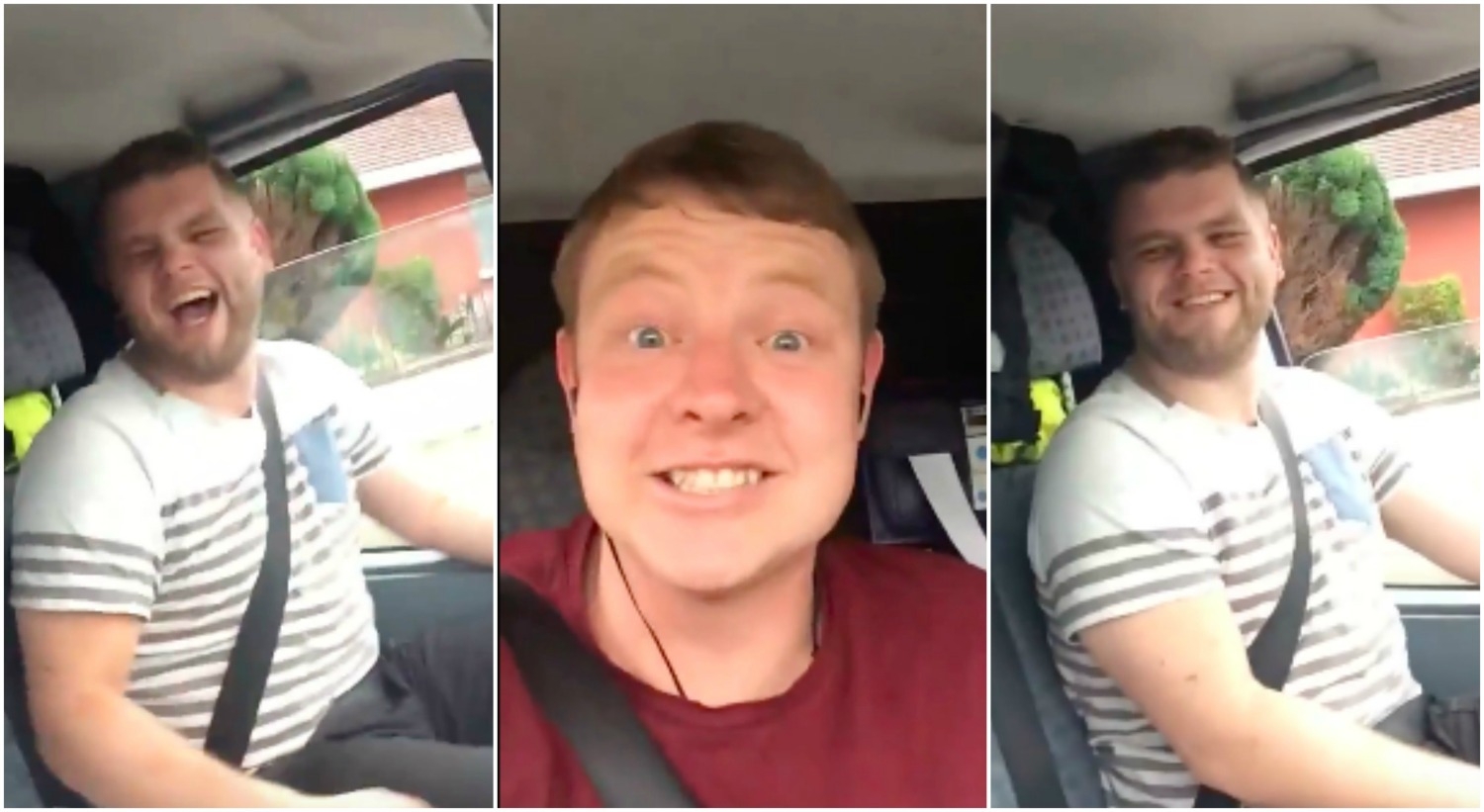 Many of you will be familiar with this tricky spelling test doing the rounds, but few reactions have been as funny as this Ballyfermot one.

The idea is you ask someone how to spell ‘YES’, and once they have you ask them what does it spell when they put an “E” on front of it.

Sounds simple, right? Wrong! For some reason most people can’t figure out that it spells eyes, and they end up sounding something like a donkey, saying “E-YES” over and again.

Keith Cronin from Ballyfermot wanted to put the spelling challenge to the test, and his mate and Ballyfermot native Adam ‘Bear’ Brady was only too happy to take part.

Unfortunately for Bear, like most people, the realisation of what he was trying to spell took some time to come through, but his reaction at the end when he gets is just priceless.

Massive thanks to the lads for letting us share the video.