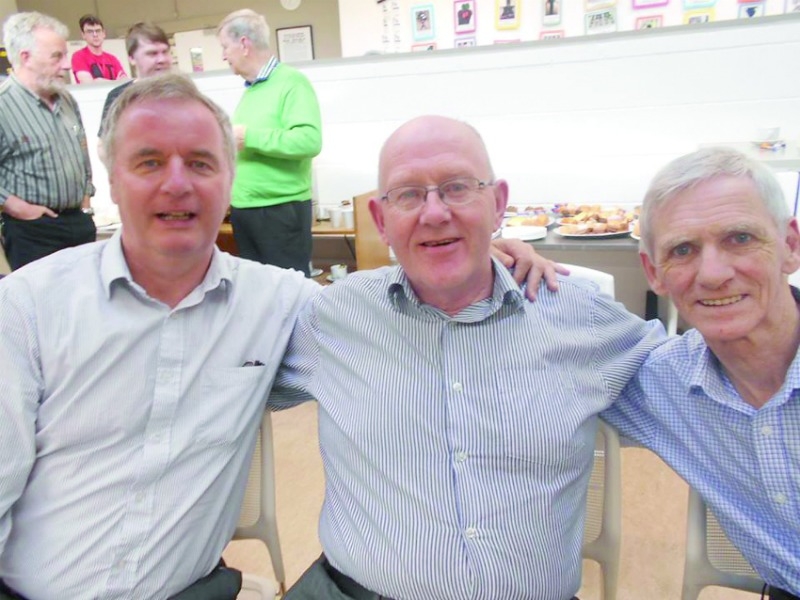 A BALLYFERMOT writers’ group dedicated a fictional hug to the people of Manchester at Between the Bookcases, their event in Ballyfermot Library as part of this year’s International Literature Festival Dublin.

Local writer Camillus John wrote a piece about a fictional hug from writer Will Self to the Mancunian crooner Morrissey, and decided to instead dedicate the hug to Manchester following the tragic events of last week.

Speaking ahead of the reading, Camillus said: “I was going to do something else, but after the tragedy in Manchester I’m now going to dedicate that fictional hug to Manchester, which is embodied in this piece by Morrissey.

“So during the course of this reading, hopefully, we’ll see, hear and even smell this fictional hug rising from the page, leaving the library and making its way across the Irish sea.

The event showcased a number of pieces by members of the Ballyfermot Writers’ Group, and also featured comedian and writer Kevin Gildea and rap artist Nugget.

Songs, stories, sketches and conceptual art were all features of the night, which was filmed by writer and poet Dave Lordan.

Speaking after the event, Camillus said: “This event was an attempt to get as much Ballyfermot creativity in the one room as possible, and then see what happens next.

The writer added: “It appears that Ballyfermot and its environs are bursting with creativity, just waiting to be tapped into.”

Call 01 626 9324 or email ballyfermotlibrary@dublincity.ie for more details about the group.