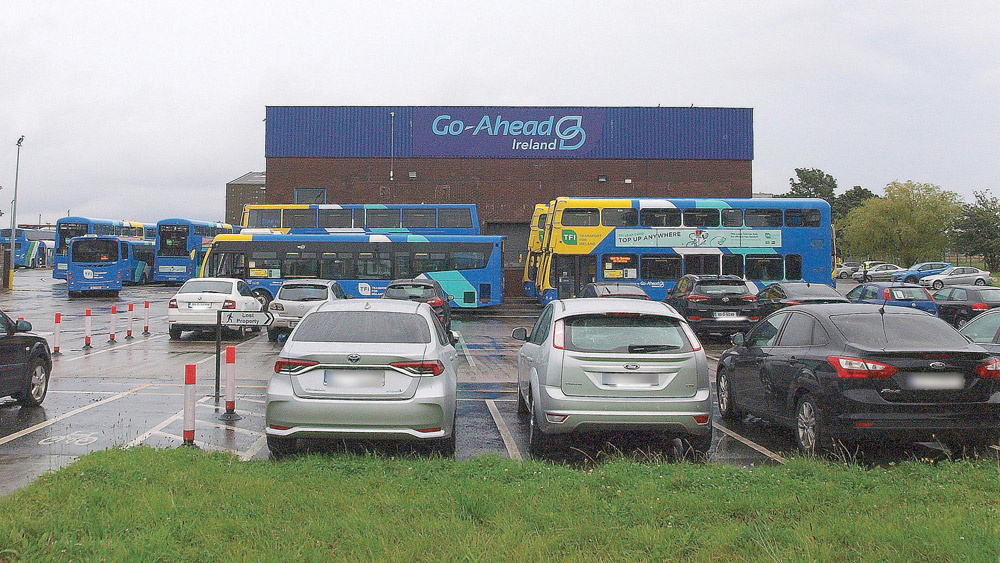 Ballymount based Go Ahead have accepted a €757 million takeover bid

UK-LISTED transport group Go-Ahead, which operates a number of routes across Dublin, has accepted a €757m takeover bid from an Australian bus operator backed by international pension funds, becoming the latest transport company to be taken private by foreign buyers.

The company said on Monday that it would recommend shareholders accept a cash offer of £15 per share including a special dividend, a 24 per cent premium to its share price on Friday.

Go-Ahead operates 24 Dublin city bus routes, having taken them over from Dublin Bus in 2018.

From its depot in Ballymount, it also operates five commuter routes in Dublin, Kildare and Offaly. The company recently won a contract from the National Transport Authority to operate part of the BusConnects network.

It has been recruiting 180 staff in a move that will bring its Irish workforce to 800.

The consortium is made up of Australian bus operator Kinetic Holding and Spain’s Globalvia Inversiones, which are both backed by Canadian pension manager OPTrust.

Globalvia Inversiones is a transport infrastructure manager specialising in roads and railways that also counts Dutch pension fund PGGM and the UK’s Universities Superannuation Scheme among its owners, while Kinetic is one of Australia and New Zealand’s largest bus operators.

The Go-Ahead board turned down four earlier approaches, including a first at £9.75 per share made in January.

“We have confidence in Go-Ahead’s future as an independent business, but see that being part of a truly global mass transit platform will yield exciting opportunities,” said Go-Ahead’s chief executive Christian Schreyer.