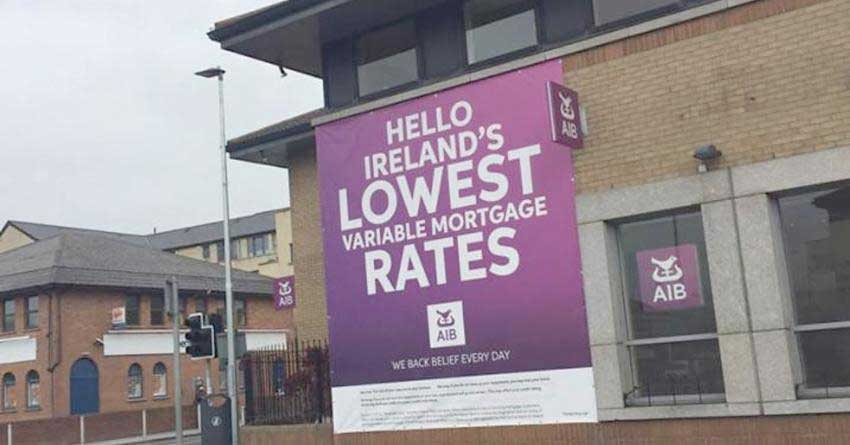 AIB Tallaght has confirmed to The Echo that it will remove a temporary sign from its building following a complaint from the community.

This week, The Echo learned that a complaint was lodged with South Dublin County Council over a large advertisement erected on the side of AIB’s building in Tallaght Village.

A resident told The Echo: “This advertisement is blighting our village, disgraceful.”

A spokesperson for South Dublin County Council confirmed that the local authority received a complaint on May 4 and that a ‘S152 warning letter’ was issued – with AIB having until June 5 to respond.

However, when contacted by The Echo, a spokesman for AIB said: “AIB can confirm it will be removing the temporary signage”.