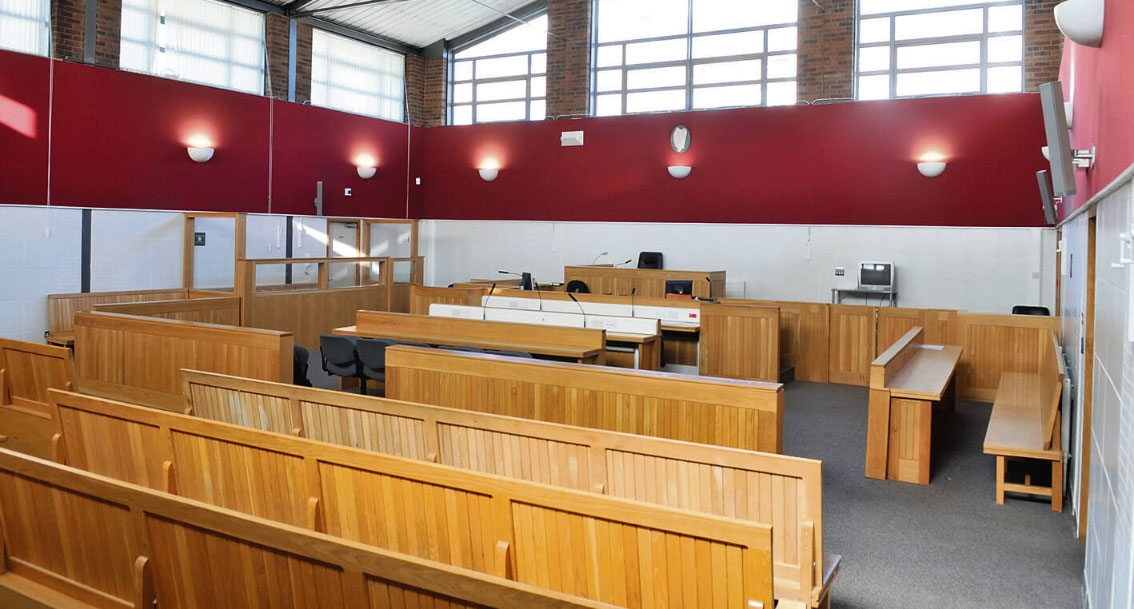 A BARRISTER who stole two bicycles from a logistics company will get a strike out if she pays €500 to charity, Tallaght District Court has heard.

Shauna Roe told Judge Paula Murphy that she plans “to leave the country and start afresh somewhere else”.

Roe, aged 25, with an address at The Commons, Duleek, County Meath, had pleaded not guilty to stealing two bicycles worth €1600 from Allied Logistics, Second Avenue, Cookstown, Tallaght, on December 5, 2017.

Garda Padraic Rowan told the court  that at 12.20pm on December 6 last, he called to Allied Logistics where there had been a report of a theft of two bicycles between 8.18pm  and 8.30pm the previous night. He said he observed CCTV footage which showed a 16 1 D Mercedes Benz which was driven by a male with a male and female sitting in the back.

Garda Rowan said the car was at the gate of Allied Logistics and the two males got out. They then went under the gate and took two bicycles.

Garda Rowan said the female got into the driver’s seat. He said one of the bicycles was put in the back of the car and the second male cycled away on the second bicycle.

Garda Rowan said the female and the male drove away in the car. He said he identified the female as Roe and a male.

Garda Rowan said that on February 6 last he arrested Roe at an address at Birchwood Heights in Tallaght.

He said Roe had made admissions that she had been driving the car and that she knew that the bicycles were stolen.

Roe’s solicitor, Cahir O’Higgins, asked Garda Rowan if his client had told him that she was pregnant when she was arrested.

Garda Rowan said Roe had told her that she had “lost her baby”.

Mr O’Higgins asked the Garda if he was aware that Roe was in a relationship with a male who had a number of previous convictions and was due to face trial in a higher court.

The Garda said he wasn’t aware of this.

Mr O’Higgin put it to the garda that it was a difficult relationship and that his client had been a victim of domestic abuse.

Garda Rowan said he wasn’t aware of this but pointed out that Roe was “an intelligent person and a practising barrister”.

Mr O’Higgins made an application for a direction for a dismissal on the grounds that his client was in fear at the time of the offence.

Judge Murphy ruled against Mr O’Higgins and directed that Roe had a case to answer.

Roe told the court she had been a victim of domestic violence.

She said: “I never called the guards. Members of his family did. I didn’t press any charges.”

Mr O’Higgins asked her if she had not known there was something wrong on the night of the incident.

She said: “Yes, but I was scared that if I did drive off what would happen to me.”

She told Mr O’Higgins that she plans to leave the country and “start afresh somewhere else”.

Under cross examination from Garda Rowan, Roe said her boyfriend told her to “shut up and drive”.

Mr O’Higgins said his client had no previous convictions and was a barrister.

Judge Murphy found the facts proven and said she would deal with the case under the Probation Act.

Mr O’Higgins asked if she would consider striking it out if Roe paid a donation to charity.

Judge Murphy said if Roe pays €500 to the Children’s Hospital in Crumlin she would strike the charge out. She remanded Roe on bail for two weeks for payment of the donation.