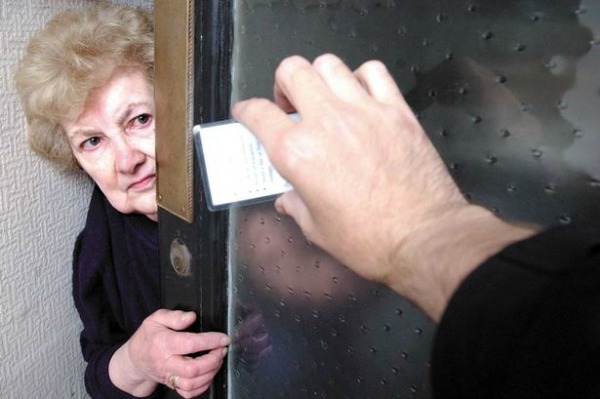 THE grubby world of organised crime is responsible for a significant amount of bogus collections in communities across South Dublin County Council, according to a senior garda source.

Some areas more than others, have been subjected to a proliferation of young children calling door-to-door in recent years for fake causes – particularly parts of North Clondalkin, Palmerstown and Lucan.

However, often those most at risk are the kids themselves who are being used as pawns by a bigger fish, according to Lucan Superintendent Dermot Mann.

Supt Mann said: “The biggest victim here is that the child has been sent out by an adult. We’d encourage people to report bogus collectors or workmen to gardaí.”

The Echo understands that criminal gangs based outside the county, map out areas in the city and drop kids off to do a sweep of an estate, with elderly people identified as ideal targets.

Authorities fear the exposure to this type of lifestyle is extremely damaging to the development of a young child, notwithstanding the ripple effects this type of scam has on communities.

This week, the name of reputable volunteer group Clondalkin Helping Homeless was used door-to-door in North Clondalkin and Palmerstown Woods, despite the fact that the group do not accept money in donations.

Independent councillor Francis Timmons, founder of Clondalkin Helping Homeless, said: “We don’t collect money door-to-door. At times, we have collections for food, blankets, clothes, but we don’t collect money. Everything goes through myself or Lisa Cuffe.

“This type of scam has been ongoing for some time now, and it’s come up a lot in these areas. Particularly in the lead-up to Christmas, it can get very bad.”

Residents are encouraged to ask callers for identification, and to ask questions or check the small print on sponsorship cards.

Gardai encourage residents to report suspicious activity to their local garda station so they can investigate.