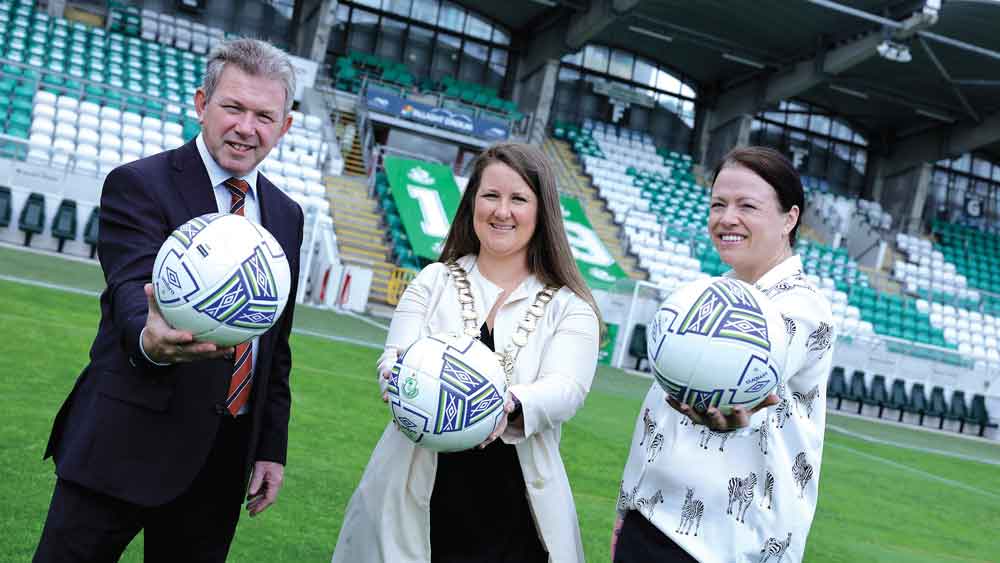 THE tender process for the naming rights of Tallaght Stadium has opened with South Dublin County Council hoping to secure a six-year minimum long-term contract with the successful bidder.

The process was discussed at South Dublin County’s Council monthly meeting this week with councillors supporting the presentation made by Jason Frehill, Director of Economic Enterprise and Tourism Development.

Mr Frehill informed the meeting that 220 events took place in 2021 and the investment of €11.5 million currently being invested in the expansion and upgrade at the stadium will be finished in the summer of 2023.

The council also intends to use the stadium as a major concert and event centre, with the intention to host the first large-scale concert over the next 18 months.

“There has been a huge level of activity over the past few months and from a construction perspective we have the €11.5 million investment going on for the new stand and upgrades,” Mr Frehill told the meeting.

“The big big thing for us was securing the UEFA Category status for Champions League games and that has been a big driver of all this work.

“The level of activity has been remarkable with the number of sold-out matches.

“Over the past two years in the sponsorship market there has been a couple of interesting developments particularly FBD’s sponsorship of Semple Stadium in Tipperary and, closer to home, Olympia Theatre’s has been rebranded with deal with Three,” said Mr Frehill.

Over 100,000 fans will visit the stadium in 2022 with six games consecutively already sold-out this year including Ireland’s Women’s soccer teams, World Cup qualifiers, Shamrock Rovers run in Europe, while St Patrick’s Athletic also staged one of their European matches in Tallaght.

When the new North Stand is complete, the stadium will have a 10,000-seater capacity in the stands and accommodate 20,000 people with on-field seating.

The municipal stadium secured a UEFA Category 4 status allowing for the hosting of all competitive fixtures, including Internationals, UEFA Champions League, UEFA Europa League and UEFA Europa Conference League games and it is expected that over 1.8 million TV broadcast viewers will watch matches from the ground.

The successful new partner will be announced in the first quarter of 2023 and includes the rights to promote naming rights in stadium communications, extensive signage and branding opportunities, stadium usage and match/event ticket allocation.

The naming of the stadium will be something similar to FBD Semple Stadium and the local authority also looked at naming rights of other stadiums in Ireland and around Europe.

Core Sponsorship in conjunction South Dublin County Council and Tallaght Stadium will run the tender process for the naming rights of the stadium.

Mayor Emma Murphy said: “Today is a landmark day in the development of Tallaght Stadium as we open the tendering process for naming rights.

“This is an exceptional opportunity for businesses looking to be an integral part of a thriving community and also be a significant supporter of sport in Ireland.

“With the wide range of events to be held at Tallaght Stadium in front of large international and domestic audiences, we’re really looking forward to welcoming a new partner on board to work with us to maximise the most of this new opportunity for all parties.” 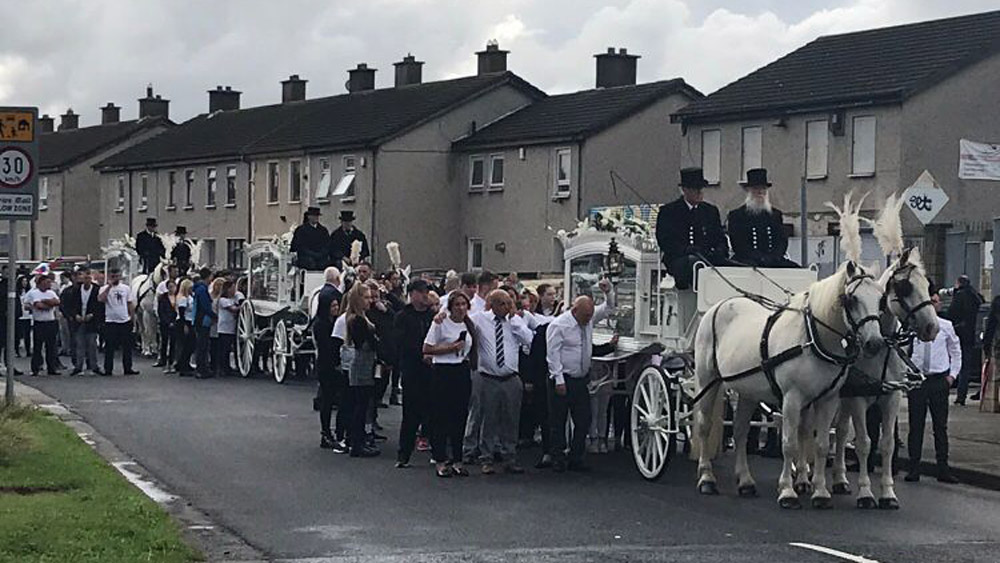 THE FUNERAL of Lisa Cash, Chelsea and Christy Cawley, has taken place with their brother Mikey being hailed for his “bravery” in... 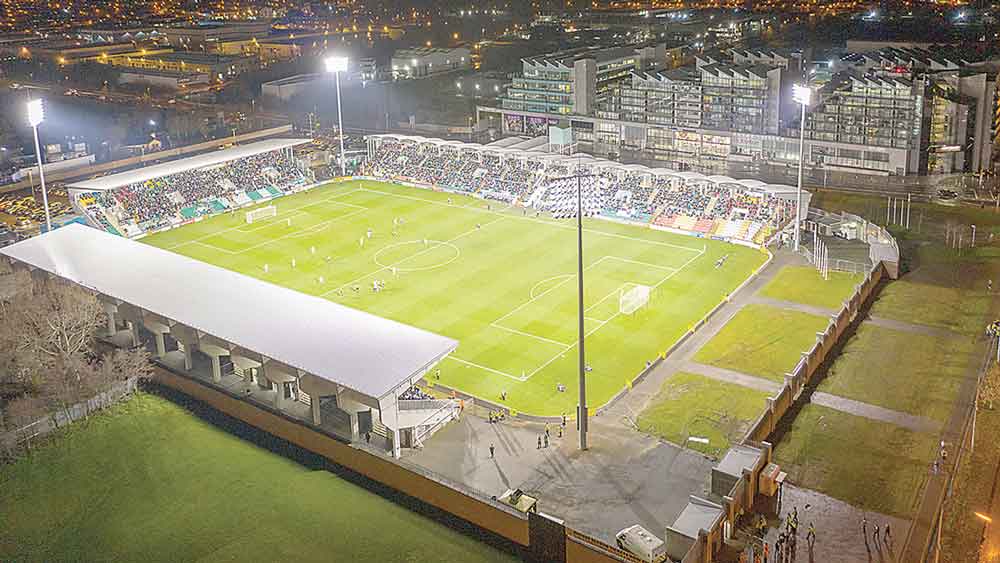 SHAMROCK Rovers FC has condemned chanting by a section of their support that mocked the death of Queen Elizabeth II. In a...