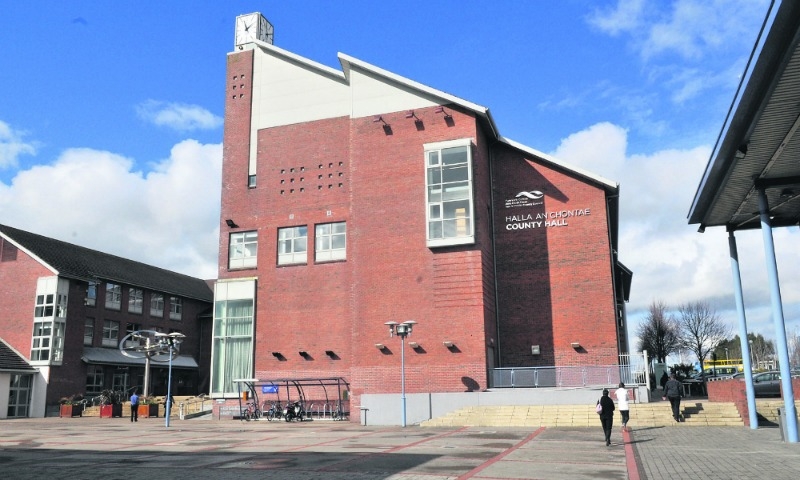 Conor McMahon is the younger brother of Renua councillor Ronan McMahon, who are the sons of the late Larry McMahon, a Fine Gael TD and Senator who served on the same council for close to 30 years.

During the first order of business at Monday’s monthly council meeting, elected members ratified the co-option of the seat, and welcomed Cllr McMahon, a Bohernabreena resident, to the chamber.

Ms Dermody announced her intention to step down with effect from November 1 due to pressure of work commitments.

In a statement, she said: “It has been my pleasure to have served the people of Rathfarnham, but I no longer have the time needed to represent my area and do my job as a solicitor.

“I have accepted a position as a senior consultant with the law firm Gibson & Associates. I know that it will be impossible for me to balance this new role and my work as a councillor.”

Ms Dermody thanked the people of Rathfarnham and her council colleagues “for all their support during the last six years.”

The former Rathfarnham councilor narrowly lost out in the 2016 general election – after an incredibly tight contest with Katherine Zappone for the fifth and final seat in Dublin South West.

Fine Gael held a convention to select a replacement to fill the casual vacancy on November 9, and Mr McMahon was proposed as the replacement candidate.

See this Thursday’s paper for a full interview with Cllr Conor McMahon.