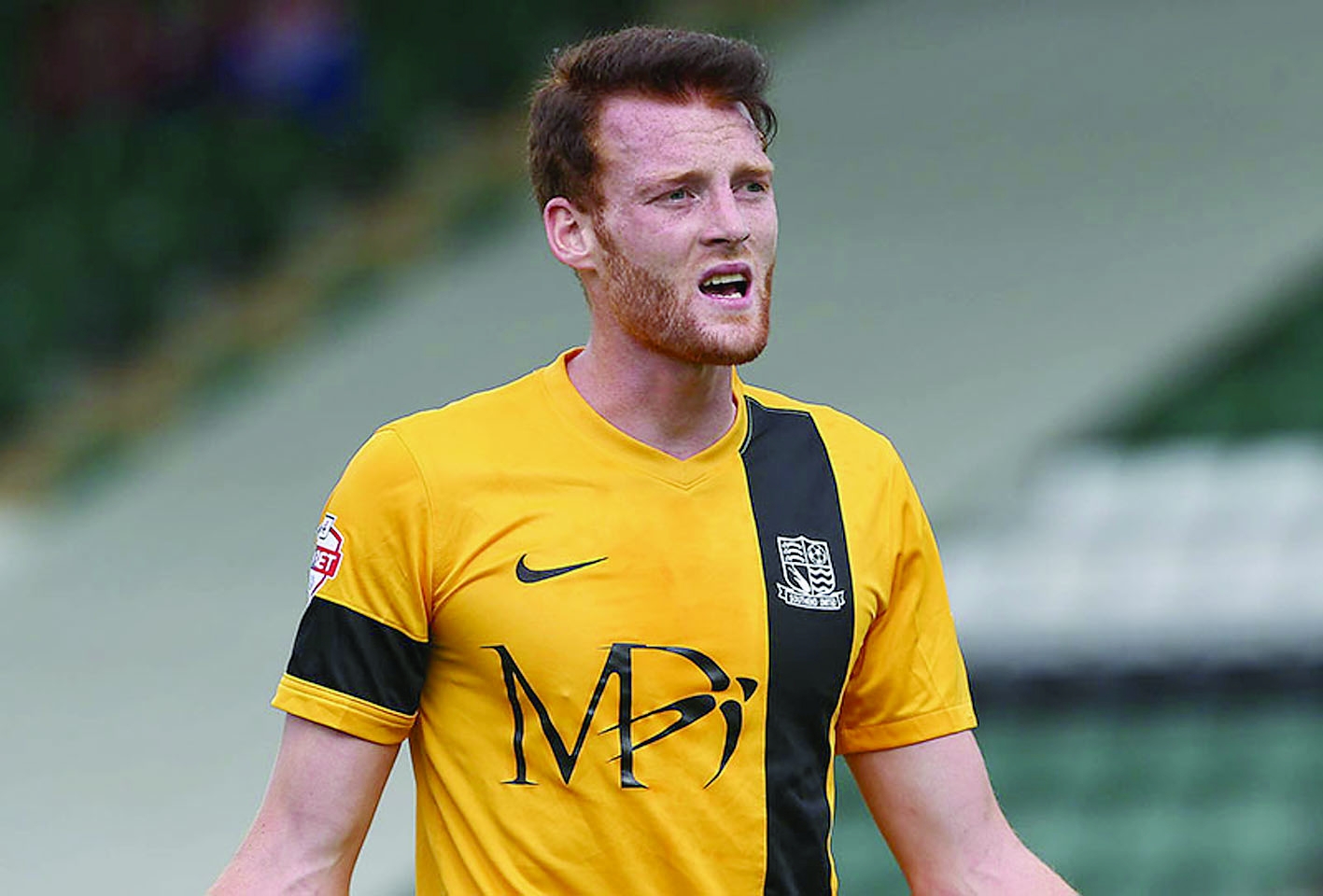 Bolger helps fire Southend into the League One ranks

The Tallaght man stepped up to calmly convert, what was to prove, the last penalty for Phil Brown’s side in sudden death before goalkeeper Daniel Bentley

pulled off a great save to complete their march to promotion.

“We had been practicing penalties all week and I’d been scuffing them” laughed Bolger.

“But going up there to take it on the day I was pretty relaxed to be honest, probably just a little jittery.

“The last time I’d taken a penalty in a competitive match was in my academy days with Leicester and I put it in the same spot then.

“This was a target from the start- to get promoted. We missed out on the automatic promotion spot, but, then again, it’s better going up at Wembley.

“It’s a once-in-a-lifetime game and a great way to go up, but perhaps not great for the nerves.

“I had 18 over to see the match and there were a few tri colours in the crowd, so it was great” he told The Echo.

Securing passage to League One could have been more comfortable for Southend, but a final-day loss to Morecambe denied them automatic promotion and forced them to take the play-off route.

And even at that they were seconds from seeing their promotion dreams snuffed out in the final after a most unfortunate Bentley own goal early in extra time left them on the brink of defeat.

But substitute Joe Pigott hauled it out of the fire for Southend with an equaliser at the death to force a penalty shootout from which Southend emerged, victorious making up for last year’s play-off heartbreak.