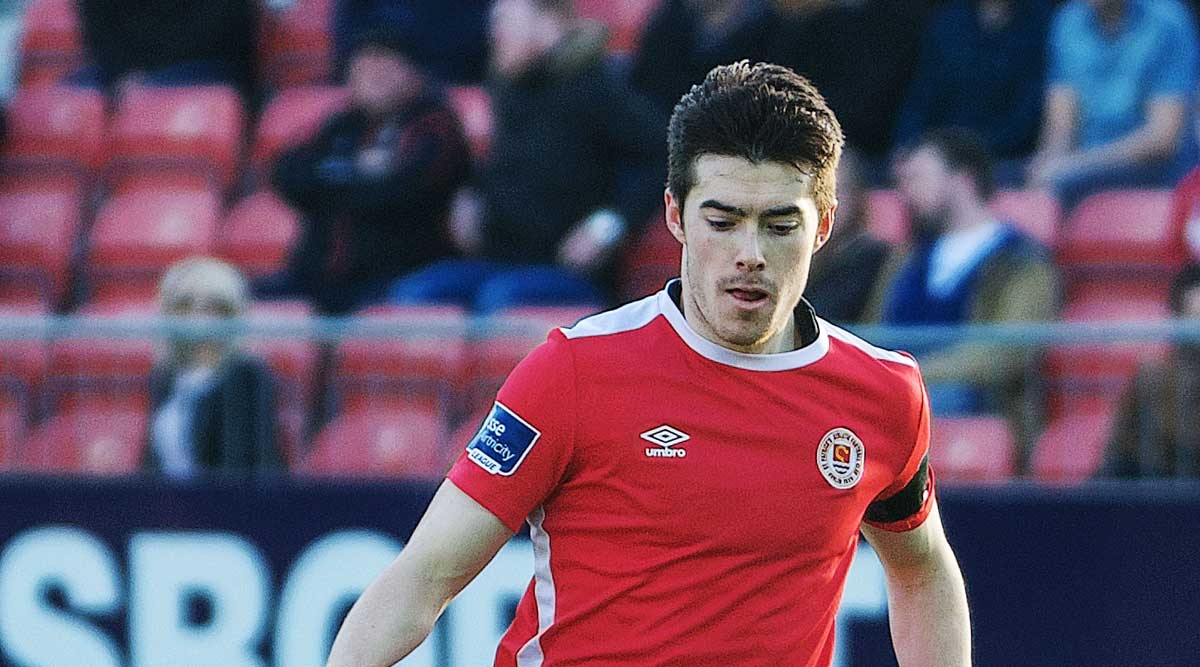 ST PATRICK’S Athletic have bolstered their squad even further for next season with the re-signing of Lee Desmond and Michael Barker, together with the arrival of Thomas Byrne from Drogheda United.

Securing the signatures of these players comes in the wake of Ian Bermingham, Conan Byrne, Graham Kelly, Ryan Brennan and Dean Clarke also penning deals with the Inchicore side.

Manager Liam Buckley has injected more youth into the Pat’s set-up with the addition of 18-year-old Byrne who made quite an impact in his first year in the Premier Division with Drogheda United last season.

Pleased with the club’s latest bit of business, manager Buckley told stpatsfc.com "I am delighted to get the three lads signed up for next season.

“To date we have signed some really good players who know the League of Ireland.  I feel the new lads will complement that while also continuing their development as they are all still very young.

“Michael Barker finished the season very strong and stepped up in some big games for us.  He has built up a lot of experience at Bray Wanderers and with ourselves in recent seasons and is still only 24 so I think he has a great platform heading into 2018.

“Everyone knows about Lee Desmond.  He is a superb footballer and is one of the best young defenders in the League of Ireland.  Lee had his best year for us just gone by, and there’s no reason why he cannot get better next season and help us have a great year.”

Commenting on the addition of former Brighton and Hove Albion winger and Republic of Ireland Under 19 international Byrne, Buckley said “Thomas is a great talent.

“He has represented Ireland at underage level and I know he had other options so I am delighted he decided to ply his trade in Inchicore next year.  He has great pace and is always looking to attack and create.”