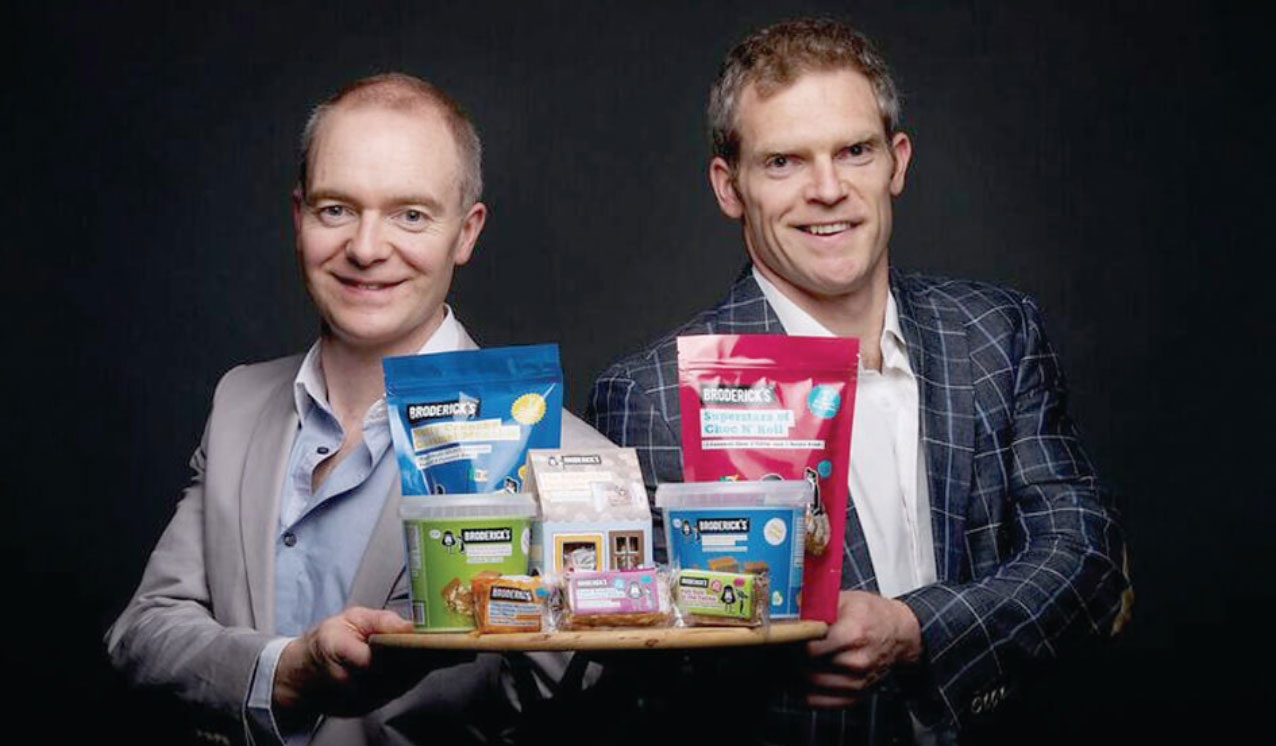 Broderick’s targets half of revenues from exports

CONFECTIONARY maker Broderick’s are targeting more than half of their revenues in 2019 to derive from exports, after a costly period getting their new production base in Tallaght up and running.

Since moving to Tallaght from Walkinstown in 2017, the company has secured new contracts in the UK, Sweden and the Netherlands.

The investment of €6.3 million from investors in 2017 included the State-backed BDO Development Capital Fund, a multimillion-euro fund that invests in profitable, medium-sized exporters.

The move to the former Cadbury’s factory in Tallaght encountered some delays in getting the facility operational.

It wasn’t fully up and running until early 2018 which resulted in a “disappointing” financial result for 2017.

Accounts for Ina’s Kitchen Desserts Ltd, which cover the year ended in December 2017, showed that the company behind Broderick’s generated revenues of €8.5 million but recorded a loss of €1.8 million.

According to the 2017 results for Broderick’s, the cake maker generates sales of €4.3 million outside of Ireland – a little over half of its total turnover.

Employing 108 staff, the company is already exporting to more than 24 countries across the US, Europe and the Middle East.

Along with targeting more international business, it has diversified its product line to include more healthy snacks.

The business also provides in-flight snacks to several airline customers such as Emirates and American Airlines and sells treats under various other brand names including the Irish Flapjack Company and Ina’s Handmade Foods.

The family-owned food business is headed up by brothers Barry and Bernard Broderick and was founded in 1984 by their mother Ina.