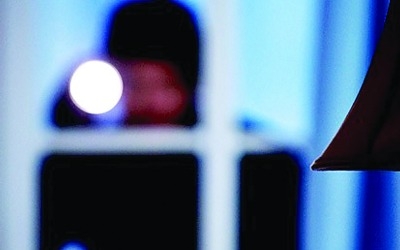 Burglaries on the increase in Lucan Palmerstown and North Clondalkin

BURGLARIES are up by 21 per cent in the Lucan, Palmerstown, north Clondalkin area – compared to the same time in 2014.

Latest figures for the area at the local policing forum, showed an increase of 79 burglaries.

However, the area was the lowest in the policing district from Tallaght to Finglas the same time last year.

Assaults were up 40 per cent – gardaí say this can be linked with two prisons (Cloverhill and Wheatfield) located in the district – prison assaults are included in area statistics.

Public order offences were notably down, attributed to the “good work” carried out by South Dublin County Council in the lead-up to Halloween.

Supt Mann said: “Everytime we asked SDCC to remove material, they were out, which was brilliant.”

Gardaí identified offenders, resulting in a significant decrease of anti-social activity at the shops.

Another issues of concern raised by residents was the 7.5 tonne restriction for HGV vehicles on Kennelsfort Road.

Gardaí carried out 16 checkpoints over six weeks and don’t consider it to be an “issue as much as people believe it is”.

They said there was a “misconception” on 7.5 tonnes trucks with many servicing the area – oil or buses.