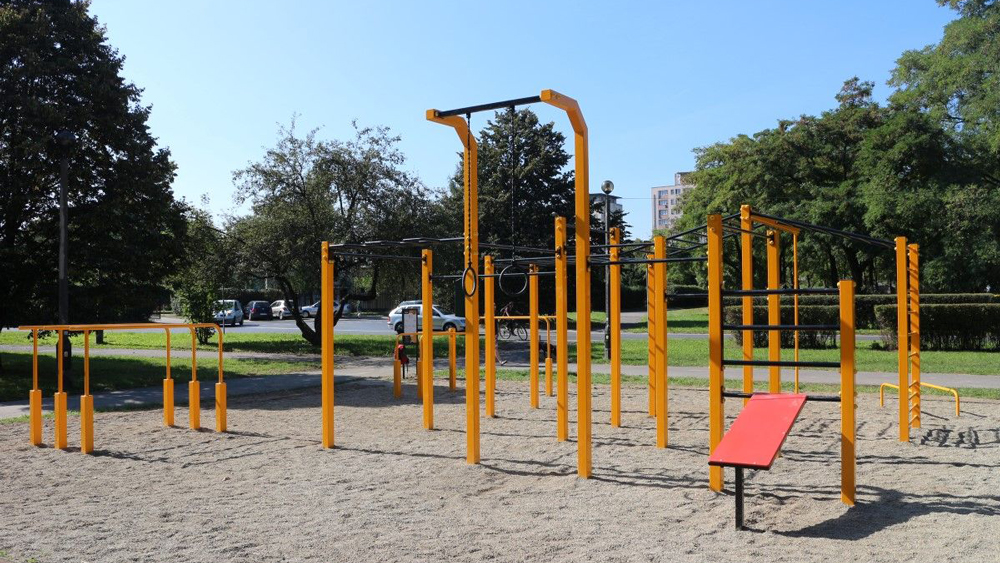 The Calisthenic equipment in Tymon Park

THREE new areas with calisthenic equipment will be installed following the successful roll-out of the equipment in local parks and teen spaces.

The provision of calisthenics equipment is a recent addition to Tymon Park, which was installed during the summer months. The equipment was also installed as part of the new teen spaces in Ballycragh and Collinstown Park.

Following the successful rollout of the equipment, councillor Liona O’Toole asked at a recent council meeting if a calisthenics area has been considered for the Lucan area, commenting that it is a “fantastic recreational amenity” in all our parks.

In their response, the council noted that approval has been received for the provision of calisthenics equipment in Balgaddy as well as one being installed in Griffeen Valley Park as part of the new teen space.

The local authority also confirmed that the equipment is due to be installed in Knockmitten open space later this year.