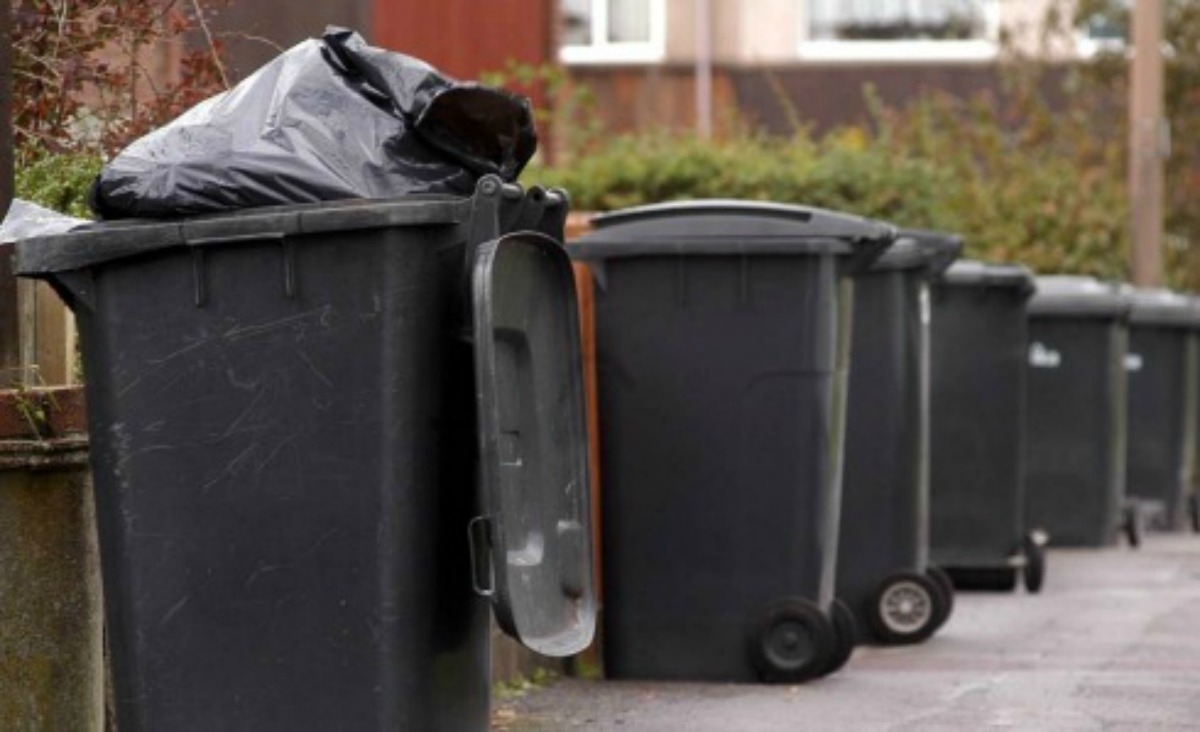 Call for restoration of waste collection to public control

A LOCAL COUNCILLOR has raised concerns about the reintroduction of pay-by-weight bin charges.

Cllr Mark Ward is concerned that prices will increase in line with the re-introduction of pay-by-weight bin charges announced by Minister Naughten.

Cllr Ward is also concerned for the most vulnerable and also the potential negative environmental impact that pay-by-weight charges may have.

He told The Echo: “Last year in unison the waste management companies increased their prices dramatically in line with the introduction of pay-by-weight charges. This led to an increase in illegal dumping.”

Cllr Ward said that last month he had a motion passed by SDCC calling for the remuncipalisation of waste management companies.

He said: “The remunicipalisation of public service in the OECD is an emerging practice of retrieving previously privatized services, such as waste management.”

He said he was calling on Minister Naughten to honour the commitment made in the 2011 programme for Government and introduce bin waiver schemes for our most vulnerable.

He added: “ I am also calling for the return of waste management to public control.”