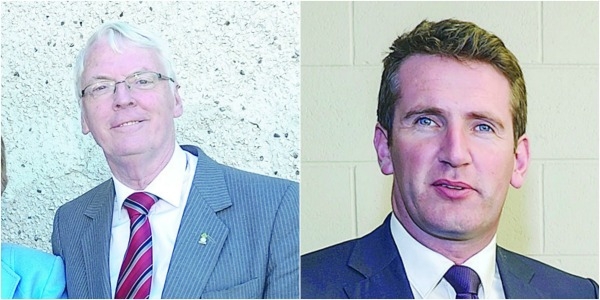 Call to Taoiseach to appoint drugs and alcohol minister

The Taoiseach has been called on to appoint a designated Minister of State with sole responsibility for the Government’s Drugs and Alcohol Policies.

Local councillor Charlie O’Connor has called on Enda Kenny to make the appointment and said that the work of the former Minister Aodhan O’Riordan was certainly appreciated across the country but he had to combine his important duties with other responsibilities.

In April 2015, Ó Ríordáin was appointed as Minister of State at the Department of Health, with responsibility for the National Drugs Strategy, in addition to his existing ministerial duties.

According to Charlie O’Connor who is a long-time member of the Tallaght Drugs and Alcohol Task Force there is now a strong demand for a Minister who will concentrate on the remit of the Task Forces.

The call on behalf of the Task Forces lists the following demands:

Cllr Charlie O’Connor also added that the statistics relating to Drug and Alcohol debts over the past 10 years give rise to serious concern and he could not understand why this issue was not included in the many matters highlighted during the recent Government formation talks.

He said that it was important that the Government would now take the appointment of this Minister of State seriously and he looked forward to the announcement by Enda Kenny.