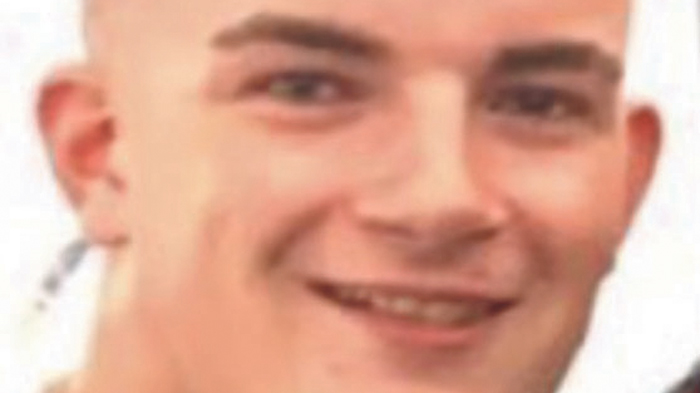 ANOTHER serious collision on a particular stretch of road in Ballyfermot, has led to further calls for safety measures to be implemented.

A motor accident involving two vehicles led to two males being hospitalised – one with a broken back.

The Echo understands the accident occurred at approximately 2am in the early hours of Sunday morning, November 7, on the lower end of Ballyfermot Road/Sarsfield Road.

A local resident labeled it a “horrendous crash” that left both fronts of a car and a Hiace van “completely demolished”.

Palmerstown resident, Craig Hunter Power, was a passenger in a vehicle involved in a horror collision with a wall and pole on Sarsfield Road, succumbing to his injuries at St James Hospital.

He was due to celebrate his 21st birthday in the week after the crash.

“There was another very serious accident there two weeks ago, a young man broke his back. Two of them were hospitalised and the car was upended. Now I don’t know the circumstances of it but it was only a couple of feet from where that other accident happened,” he said.

“There is going to be very serious accidents there, and it seems to be a recurring issue. It needs attention. I’ve said it to the Inspector here in Ballyfermot that we need to do something about it, and hopefully the city council can take a look at it in a sympathetic way before another person is killed there, and I hate using that word, another person.”

Cllr Jackson said residents contacted local public representatives following the tragedy in October, and were working on a petition.

He said key requests are to install traffic islands similar to Upper Ballyfermot Road, additional signage, speed cushions/rumple strips, “basically any measures which can reduce the potential of accidents”.

Dublin City Council are currently liasing with gardai in relation to the accidents.