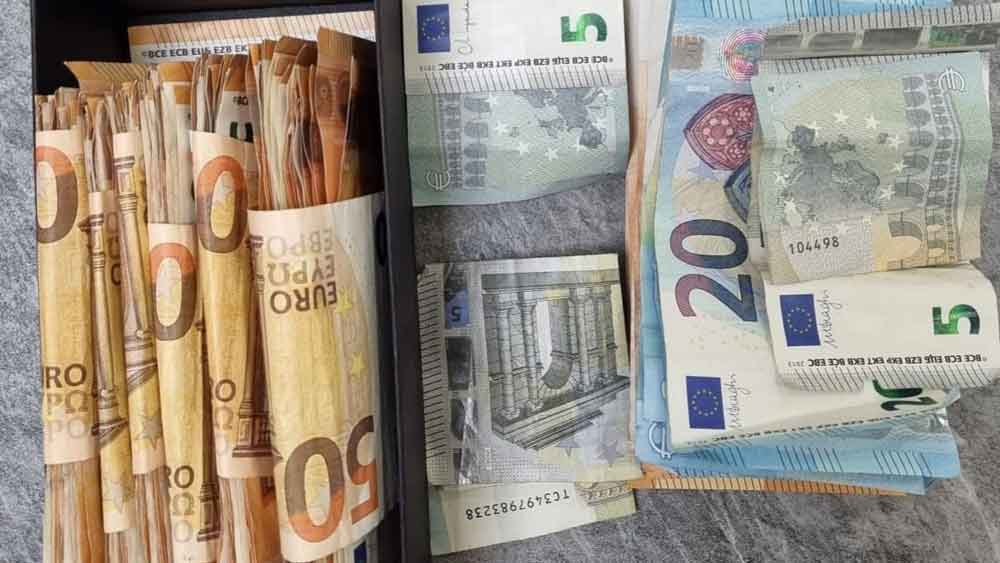 According to a Garda statement released this evening, 10 separate locations consisting of four residential addresses, four business addresses including a licensed premises and two professional premises were searched.

Gardai said that during the course of the searches the following was seized; one Hublot watch, one Rolex watch, one Breitling watch, designer clothing and designer handbags.

Assorted sums of cash at each of the search sites totalling €22,000 was also seized and documents, records, hard drives and electronic devices 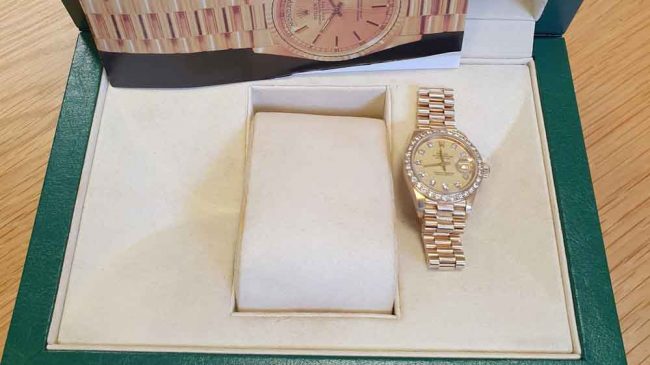 A Rolex watch was among items seized during the searches (Image: An Garda Siochana)

No arrests were made during the course of this operation.

A Garda spokesperson said: “This search operation targeted the commercial activities of a significant Dublin based Organised Crime Gang involved in drug trafficking and money laundering.

“Today’s action is noteworthy in the context of an on-going proceeds of crime investigation targeting the assets and commercial interests of key individuals suspected of participating in and directing organised criminality.”