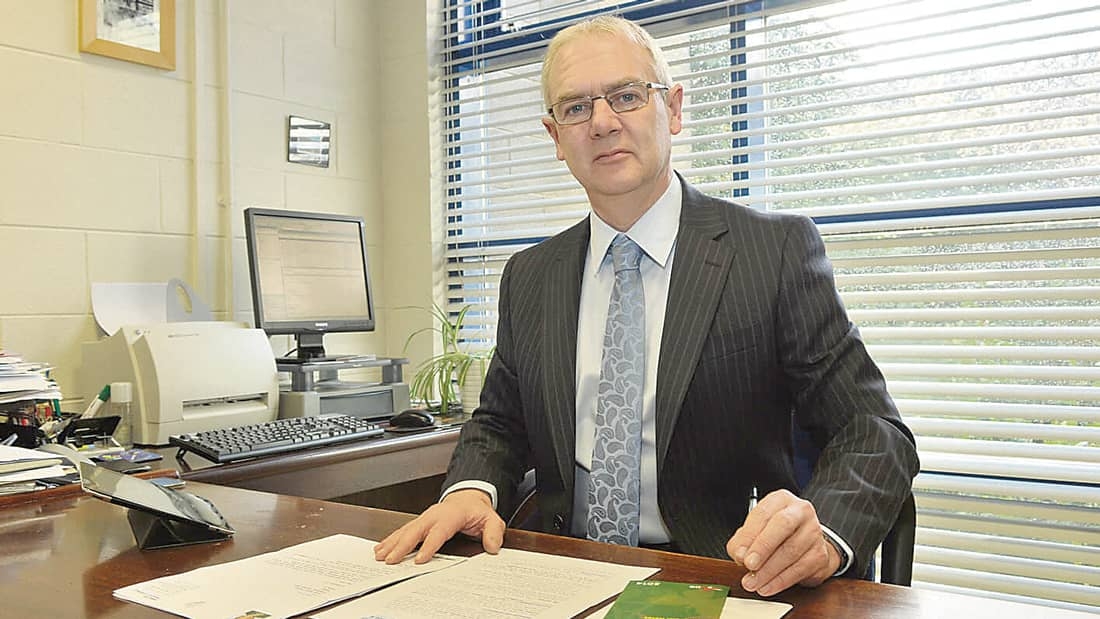 Chamber CEO chosen to be member of prestigious EESC

SOUTH Dublin Chamber’s CEO Peter Byrne is one of three Irish people chosen to be a member of the prestigious European Economic and Social Committee (EESC).

The EESC gives advice to the European Union in order to help ensure we have better laws and policies so that all EU citizens have a better society.

Mr Byrne received an email this week from Gianluca Brunetti, Secretary General of EESC of the European Union, confirming his appointment to the committee.

“I will be a member of the Employers Group which is one of three groupings in the EESC the others being Workers group and Diversified Europe Group,” said Mr Byrne.

Ireland has nine representatives on the EESC, 3 from employers (IBEC & Chambers Ireland), 3 from Trade Unions and 3 from civic / social/ farming organsiations.

Byrne was nominated by South Dublin Chamber to Chambers Ireland, who in turn, considered all nominations and made one nomination to Government.

The Government then selected the nine candidates and forwarded them for approval to the EU.

“In my last job I had extensive experience of working at a high level in the EU and I know from this that participation on this committee will greatly strengthen our policy work and enable us contribute on behalf of Ireland to a better EU for all EU citizens,” said Mr Byrne.

“This is a non paid  voluntary post that will add great value to our chambers reputation and policy work at the highest level.”