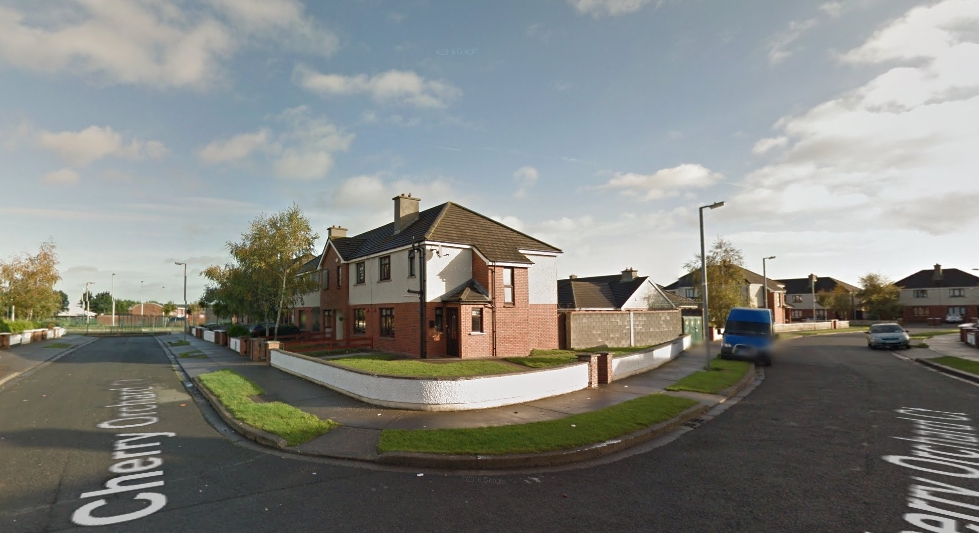 Cherry Orchard shooting: “Residents will not be held to ransom by criminals”

The man aged in his 30s was injured in the incident and was taken by ambulance to St James’s Hospital.

His injuries are not thought to be life threatening.

The scene was preserved for technical examination. No arrests have been made and enquiries are ongoing.

Shooting in Cherry Orchard was wrong. Those who did it were wrong. Redouble our efforts to stop violence @DublinSinnFein @DubCityCouncil

Cllr Doolan, who has been working with locals to try and deal with certain issues within the community said, “last night’s shooting in Cherry Orchard Court was wrong.

“It should not have happened. It is an attack on the whole community. Residents will not be held to ransom by criminals. We must work together to put an end to this violence.”

Investigating Gardaí are appealing to anyone who was in the Cherry Orchard Court area at the time of the incident or may have information, to contact Ballyfermot Garda Station 01-6667200 or the Garda Confidential Line 1800 666 111.

Residents in the Cherry Orchard area of Ballyfermot have been calling for extra gardai for some time, with several incidents of anti-social behaviour leading to arson attacks and a hit and run incident recently.

Last month, staff from Dublin City Council were intimidated and threatened by youths as they attempted to remove a burnt out stolen car, at the site of the proposed modular homes in Cherry Orchard.

Cherry Orchard has suffered from a severe lack of investment over the years.

It was promised a town centre in early city development plans, but this fell by the wayside when funding ran out.

Speaking in September, Cllr Doolan said he feared the good work being carried out by community groups was being undermined by the activity of “a small minority holding the community to ransom.”