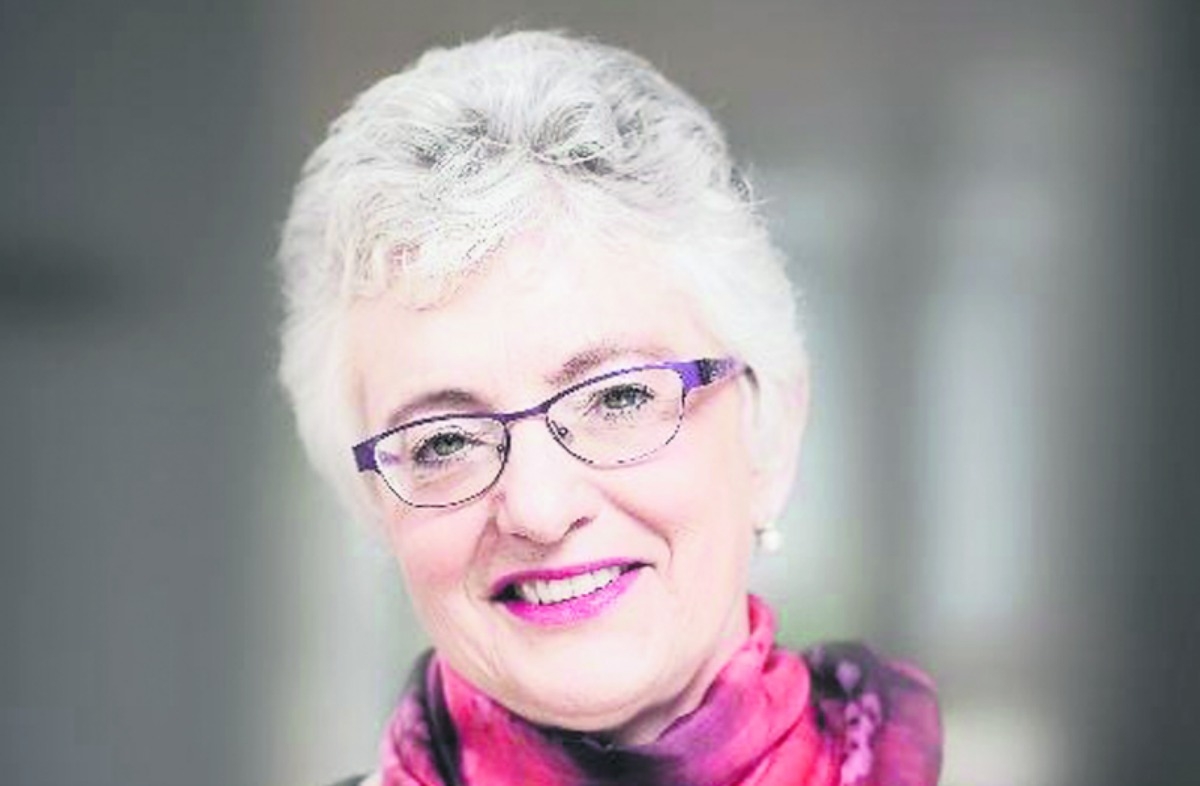 THE average cost of childcare per week in South Dublin County is €191.37 – the fourth highest cost in the country for childcare.

According to a Pobal survey of 4,300 childcare providers throughout the Republic of Ireland, Dublin City was close behind, in fifth place at €187.50 per week.

Nationwide, the average cost of childcare is €167 per week.

The report was drawn up by Pobal in conjunction with the Department of Children and Youth Affairs, and suggests fees are higher in urban areas and more expensive in more affluent areas.

Childcare was the big ticket item announced in October’s Budget, with means-tested subsidies, based on income, to be available for children between six months and 15 years from September 2017.

This is in addition to universal weekly payments of up to €20 for all children from six months to three years – in line with the number of childcare hours taken up by parents.

The highest amounts, about €8,000 a year, will be available to parents on the lowest incomes whose child is in up to 40 hours of childcare per week. It will be paid directly to the childcare provider which must be registered with Tusla, the Child and Family Agency.

The Stay-At-Home Parents Association branded the moves “discriminatory” against people who want to mind their own children at home, whilst the National Women’s Council of Ireland hailed the measures as a breakthrough for womens’ equality.

Minister for Children Katherine Zappone TD, told The Echo, that the scheme is being introduced “in order to ensure an equality of access to early childcare and early childcare learning opportunities.”

She said she wanted to ensure “an equality of access” to “enable those on low incomes who would not normally avail of childcare to do so.”