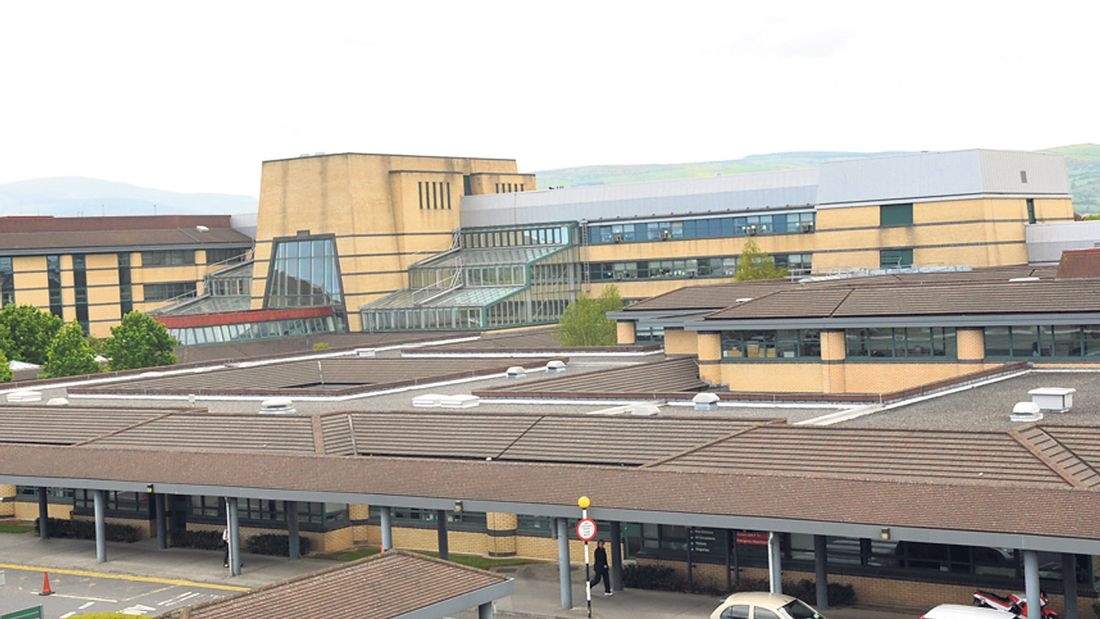 The Children’s Hospital at Tallaght re-opened this morning (Thursday, September 3) at 8am, but without full acute services.

In March, the paediatric services at Tallaght were temporarily closed and relocated  to make available additional staff, emergency facilities and bed capacity for sick adults being cared for at Tallaght University Hospital.

As part of contingency Covid-19 planning, Children’s Health Ireland (CHI) temporarily relocated its acute paediatric services in CHI Tallaght to its other two children’s hospitals at Crumlin and Temple Street .

In a statement released yesterday evening, CHI confirmed that paediatric services at Tallaght were to re-open this morning at 8am – as a 24/7 ‘Emergency Care Unit’.

As an Emergency Care Unit, services provided at Tallaght will, according to CHI, include medical inpatients, day case surgery and medicine, X-ray and outpatients.

However, there is no return of surgical care – with critically injured and critically ill children being re-directed to Crumlin and Temple Street.

According to CHI: “As we transition towards a new Urgent Care Centre at Tallaght we are opening on 3rd September as a 24/7 Emergency Care Unit.

As part of the development of the new national children’s hospital at St James’s, a new paediatric Urgent Care Centre is currently being built on the Tallaght campus.

The Echo spoke with Dr Ciara Martin, Clinical Director of the Paediatric Directorate, this afternoon and she confirmed that children with surgical conditions won’t stay in the unit at Tallaght.

Any child brought to Tallaght that requires acute surgical care, will be stabilised at the local unit before being transferred to Temple Street or Crumlin.

The re-opening this morning has faced criticism from the Irish Nurses and Midwives Organisation (INMO).

According to the INMO, the changes will see all paediatric surgical services immediately withdrawn at Tallaght, diverting around 6,000 additional cases to Crumlin and Temple Street.

“Reconfiguring services in such a frantic manner is simply unsafe.

“Despite the hospital’s statement implying that this was planned, it has come as a major shock to the frontline.

“Staff and clinicians are left scrambling to develop safe pathways of care for services in Tallaght, Crumlin and Temple Street – with no extra resources.”

According to the INMO, further meetings with CHI management are planned over the coming weeks on the impact of the decision for Tallaght, Crumlin and Temple Street.

For further information and guidelines on the CHI section of Tallaght University Hospital website.

The Echo will have more on this story…