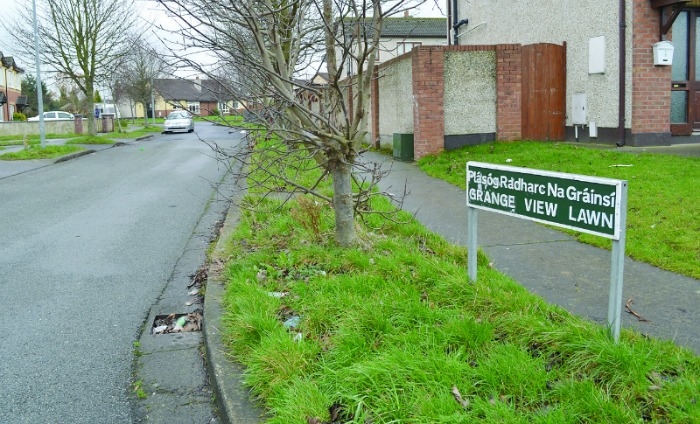 Clondalkin father speaks of stress in trying to save family home

IN THE same week that an anti-eviction AAA-PBP Bill was due to be voted on in the Dáil, a Clondalkin father has spoken of the stress he has endured in trying to save his family home from a vulture fund.

Business as a taxi driver suffered during the recession, and repayments were missed, but things went from bad to worse when he learned his mortgage with Bank of Scotland (BoS) had been sold to American private equity firm Tanager Ltd.

Tanager snapped up more than 2,000 distressed home loans at discount rates from BoS following its cross-border merger in 2010.

“BoS sold bad debts and Tanager bought the house for less than it’s worth,” said Mr Yeo, a separated father-of-three.
“I bought it for €300k but now it’s worth €150k.”

In 2016, The Echo reported how a mother and son in Tallaght won a landmark case to keep their home from Tanager.

Michael and Ann Reilly discovered an error in the BoS sale of their €170,000 mortgage to Tanager, and the judge threw out the bid of the “vulture fund” to take back their home.

However, Mr Yeo who is €80k in arrears, doesn’t envisage a conclusion as fortunate as the Reilly’s, and says the pressure led to a breakdown in 2010.

He continued: “I didn’t miss a payment for the first two years and did my best to make repayments. Business was slow between 2008-2012 but I was still working six/seven days a week. I moved tenants into the house and they weren’t paying.”

Michael says relentless phone calls by Tanager persisted, and he even got a call from the firm on Christmas Eve 2015, whilst he was receiving help in Pieta House in Lucan.

“I was getting two calls a week for three to four months, always a different person, not nice calls,” said Michael, who suffers from chronic anxiety disorder.

“I moved out again on Christmas Eve, got in new tenants, and am staying in a single room in my father’s home. He is 78, my kids come over to see me twice a week. It’s not sustainable.

“I’m holding down three or four jobs and want to make a deal and to get a whole new plan. But I need a three to four year deal. Ultimately, it is the family home and the goal is to return, but I don’t know where it’s going to go.”

Michael is due to go back to the Dublin District Court for a hearing on February 24 – Mabs is assisting him in the process.