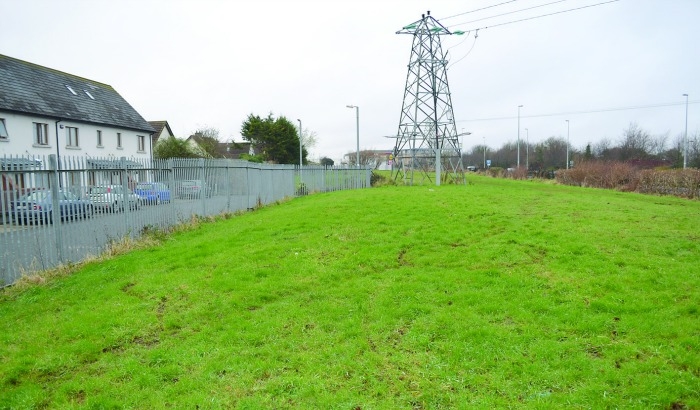 CONSTRUCTION of up to 30 social houses is scheduled to begin in Clondalkin within the next few weeks.

However with South Dublin County Council turning down 446 homes offered by NAMA, local councillors feel it is a drop in the ocean in terms of the housing crisis.

The two sites identified and approved by SDCC are located at Mayfield Park (18 houses) and St Marks (11 houses).

Sinn Féin Councillor Mark Ward welcomes “any development in the area”, and said a consultation meeting was due to take place this week with a resident committee from St Marks, councillors and SDCC.

Independent Councillor Francis Timmons cited his “dismay that SDCC turned down 446 NAMA units” and said the matter “should be brought to a council meeting for consideration.”

Local authorities in Dublin did not reject housing offered by NAMA on grounds of lack of demand – SDCC and Dublin City Council turned down large numbers of homes because the concentration of social housing tenants would prevent the development of “sustainable communities.”

Cllr Timmons said he was also “concerned to be informed that currently 45 homes in the county are boarded up” and believes “large scale developments” are required to address the lack of housing stock.

He continued: “The 45 vacant council homes are the highest it has ever been in the county and represents 0.4 per cent of the total housing stock.

“They say the turnaround time is just over nine weeks, but this depends on elements of work required to units when surrendered, and if disability upgrading is required. We need to get these houses out to families urgently.”

Cllr Timmons said there was a misconception in some communities that all vacant houses are council owned.

“Some vacant houses are privately owned, the council may have to secure the property if it becomes a hub for anti-social behaviour,” said Cllr Timmons.

At the recent council meeting, SDCC said they were advised by NAMA of 591 units identified by them as suitable for social housing.

In response to a question by AAA Councillor Kieran Mahon, SDCC said of the 591 units offered, they accepted 131 and have a further 18 homes under consideration.

SDCC is awaiting an up to date report from NAMA in relation to current vacant units within the administrative area of the council.