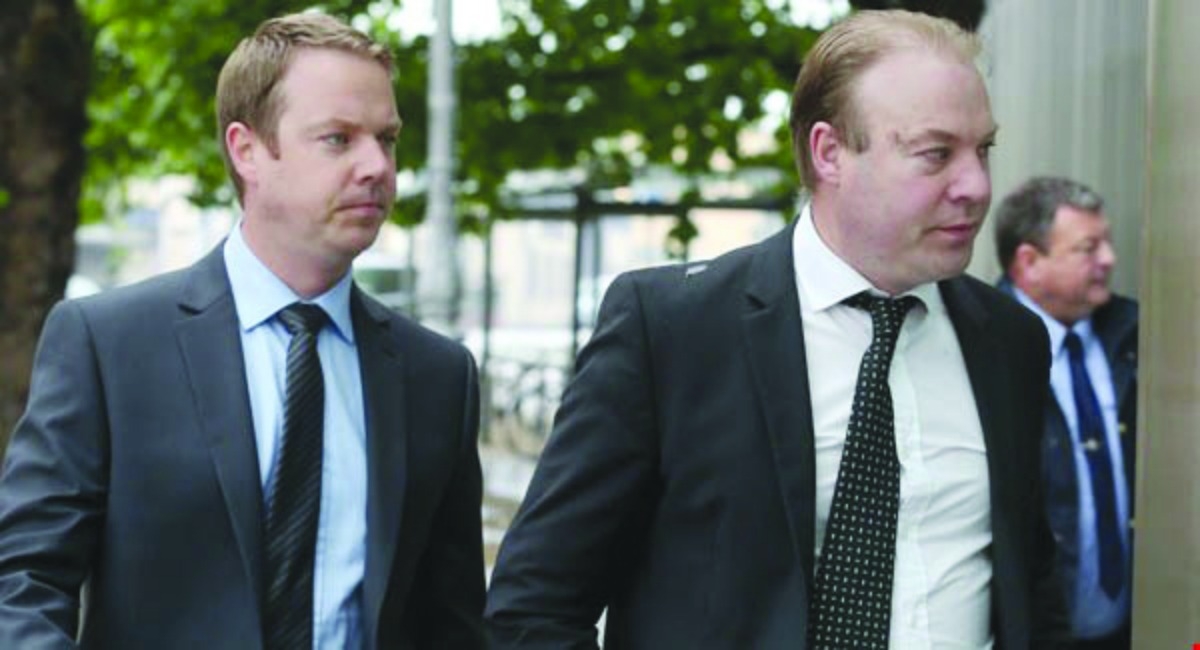 Son of Citywest tycoon in court on ammunition charges

A DATE has been set for the trial of a son of the late Citywest tycoon Jim Mansfield who is facing ammunition charges.

Jim Mansfield Jr (49) will be tried at Dublin District Court in June, accused of unlawful possession of ammunition at his home in the south of the county.

A similar case against his brother PJ Mansfield related to a separate search was adjourned.

The accused are sons of Jim Mansfield Snr, who passed away in January 2014.

Mr Mansfield Snr was the businessman behind the Citywest Hotel, Weston Airport and a number of other high-profile ventures.

Jim Mansfield Jr is charged with having 180 rounds of .22 Walther ammunition without a firearms licence at his home at Tassaggart House in Saggart on January 29, 2015. He has pleaded not guilty.

In the case of PJ Mansfield, another judge had previously refused jurisdiction to deal with his charge at district court level.

He is facing trial at Dublin Circuit Criminal Court, which has tougher potential sentencing powers on conviction than the district court.

PJ Mansfield (39) is accused of possession of 1,257 rounds of Walther ammunition without a firearms licence at his former home at Coldwater Lakes in Saggart on January 29, 2015.

PJ Mansfield had been excused from attending court. Mr McGillicuddy said a letter had been furnished to the Director of Public Prosecutions for consideration before the book of evidence is served.

He asked the judge to adjourn that case for four weeks, for mention on the next date.

Judge Smyth remanded PJ Mansfield on continuing bail in his absence to appear in court next month. He said the accused had to be present on that date.