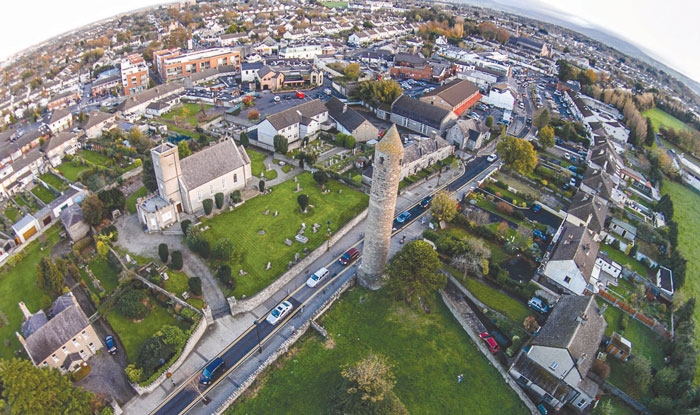 THE Clondalkin Local Electoral Area 7 area has one of the highest confirmed incidence rates of Covid-19 in South Dublin County for the period October 13-26.

According to the Irish government’s Covid-19 Data Hub platform on Wednesday, there has been 179 confirmed cases in Clondalkin LEA-7 for the period October 13-26.

The site notes a proportion of Covid-19 locations on the map, may reflect a place of work rather than a home address for some cases.

Confirmed cases have been geo-coded and allocated to LEAs by the Health Intelligence Unit (HIU) at the HSE.

Chief medical officer Tony Holohan has said they have not seen as big a reduction in cases in the capital as National Public Health Emergency Team (Nphet) would like.