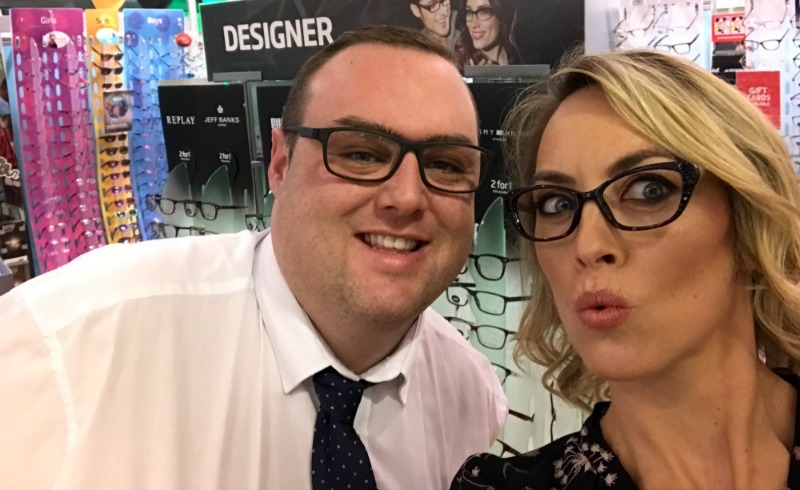 Clondalkin’s Sean will be first of five Operation Transformation leaders

Sean Daly from Clondalkin has been revealed as the first of five leaders for series 10 of RTE’s Operation Transformation, which begins in January.

Working in Specsavers in the Mill Shopping Centre, 25-year-old Sean was surprised in store by presenter Kathryn Thomas who made the announcement live on RTE Radio One.

According to the broadcaster Sean has been unhappy with his weight for some time, and had even contemplated travelling to Poland to have a gastric band fitted.

Speaking on the Ray Darcy Show Sean said: “I’m over the moon, I can’t believe it.

“I said that if they come in and reveal me the first thing I’ll do is give up the smokes, so they’re gone from today.”

Everyone at the Echo wishes Sean the very best over the coming months.