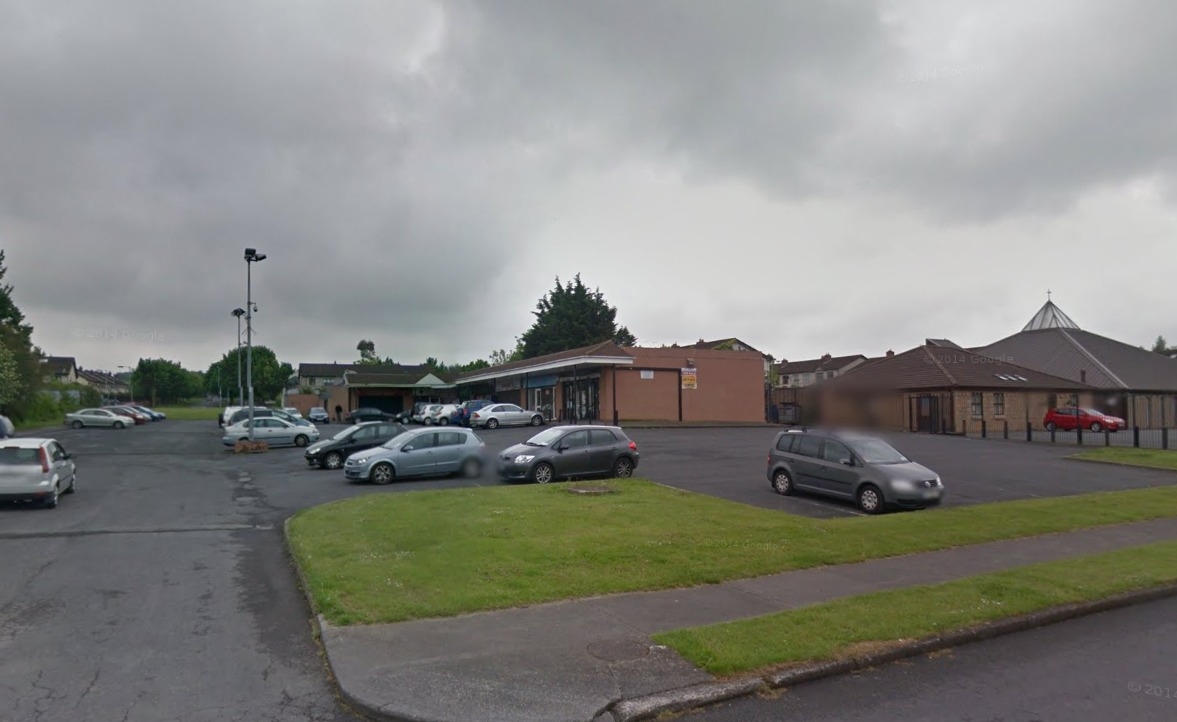 STAFF at a Clondalkin newsagent were threatened by a thug wielding a hammer during a robbery on Sunday.

The Echo understands children were in the shop at the time of the incident, which saw a raider armed with a hammer threaten staff, and take off with an undisclosed sum of money.

Gardaí are investigating the robbery, which occurred at the Centra in Green Park Shopping Centre on St John’s Drive.

A local source expressed their shock at the incident, and concern for the poor staff” who were threatened.

A Garda spokesperson said: “At approximately 4.40pm on October 2, a male entered, and produced a hammer to staff. They handed over a sum of money and the suspect fled on foot. No injuries were reported, and no arrests made.”

Clondalkin Gardaí are investigating the incident, and anyone with information is encourage to contact them at 6667600.