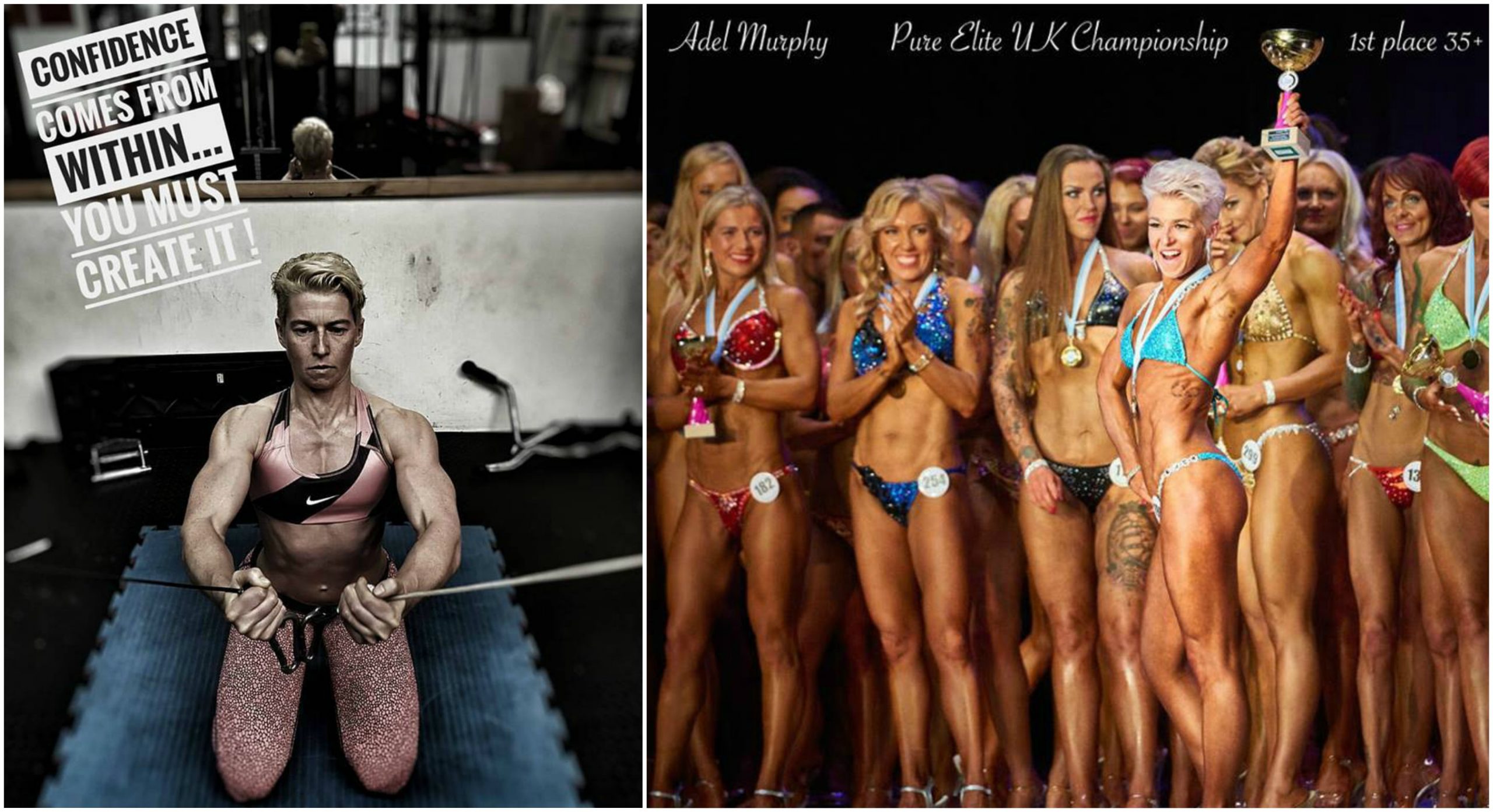 A FITNESS instructor hit rock-bottom 15 months ago during a failed suicide attempt – but has worked her way through the darkness and will compete at a professional world championship muscle-modelling competition in October.

Adel Murphy (36), from Clondalkin, ran a fitness club in Green Isle Business Park, but despite her positive exterior and focus on helping others – internally she struggled with anxiety, depression and self-confidence for up to four years.

The pressure of running a business, and the sudden illness of two close family members coincided with that low point in April 2016.

“I had been to my doctor for medication and was following that for over a year and a half, but there was a whole year of my life which I don’t remember,” said Adel.

“Medication just numbs the pain. I couldn’t handle the pressure at the time, I was so focused on everyone else, and felt like a caged animal.

“I was on medication, drinking, got into my car and drove down the road, but after five minutes I pulled in, and thought why, there has to be a light.”

Adel decided to speak out about her journey, citing the importance for a survivor “to be vocal” for other people who may be struggling with mental health.

“I wasn’t running away, I was running to something, it was a blank canvas,” said Adel.

“I realised I needed to start working on myself, and needed to.”

Through her job as a Herbalife promoter, Adel got talking with a colleague and got back into training at a local gym.

She started up with a trainer Chris Wyld in the Iron Gym, and signed up for a competition in April 2017, winning first place in the Pure Elite muscle model amateur +35 category.

“Ego prevented people like me – personal trainers – from accepting they needed help from other trainers, but I did need help,” said Adel.

“Once I started bulking up, I gained ten pounds of muscle. I’m very headstrong. In my mind at the competition, I was already a winner before stepping on the stage.”

Adel’s proud father Martin – whom she also helped to get fit in his own battle to overcome an illness scare – was over in the UK to support his daughter at the event.

Adel has subsequently qualified as a professional for her next major target – the World Pro/Am Championship in Margate, Kent on October 28.

Still working 15 hours per week as a personal fitness instructor, and as a promoter with Herbalife – training for the World Championships is a full-time six days a week job itself.

However, one thing Adel has found time for is a purpose in life.