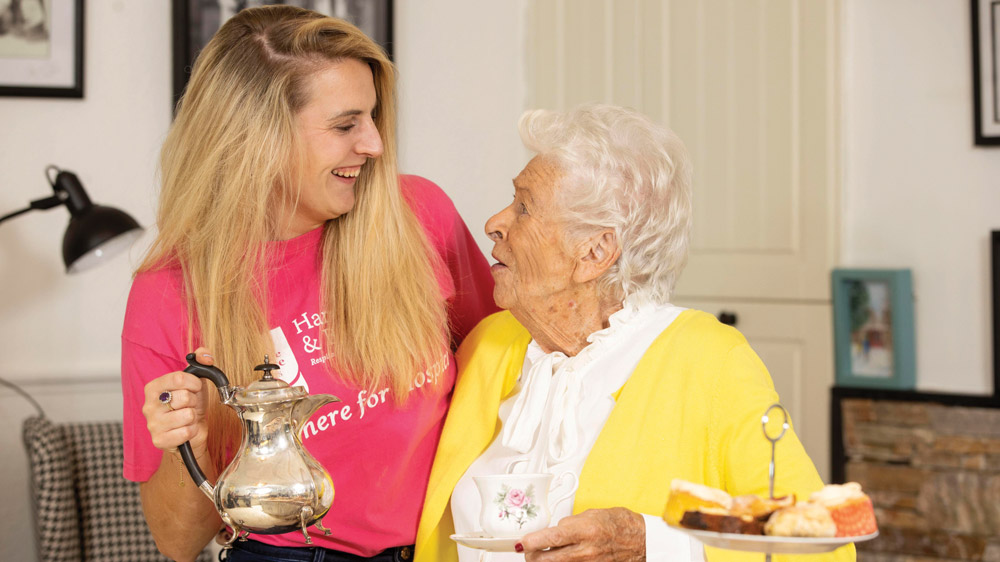 Stephanie Graham marked her 30 years of involvement, and the 30th anniversary of fundraising for her local hospice, with her grand-daughter Beth-Anne Graham

Coffee mornings stretch back 30 years for this host

A GREAT-GRANDMOTHER from Terenure has shared her experiences of holding coffee mornings in aid of her local hospice for the last three decades – raising thousands of euro in the process.

Stephanie Graham has participated in Bewley’s Big Coffee Morning Social to raise money for Our Lady’s Hospice, Harold’s Cross, since the fundraiser began 30 years ago.

She marked her 30 years of involve-ment, and the 30th anniversary of the fundraising initiative, with her grand-daughter Beth-Anne Graham at their coffee morning last Thursday, Sept 22.

They joined thousands of other hosts across Ireland who boiled kettles and buttered scones for the country’s biggest coffee morning last week – with every cent donated going straight to local hospices.

Like many hosts, Stephanie has hosted the coffee morning in her home over the years, and this year she did so alongside her friend .

Stephanie began hosting the coffee mornings after spending a lot of time in the hospice in Harold’s Cross, as one of her friends was receiving palliative care there.

“I was around the hospice so often that I was asked by one of the staff to help with fundraising and that is how it all began,” explained Stephanie. 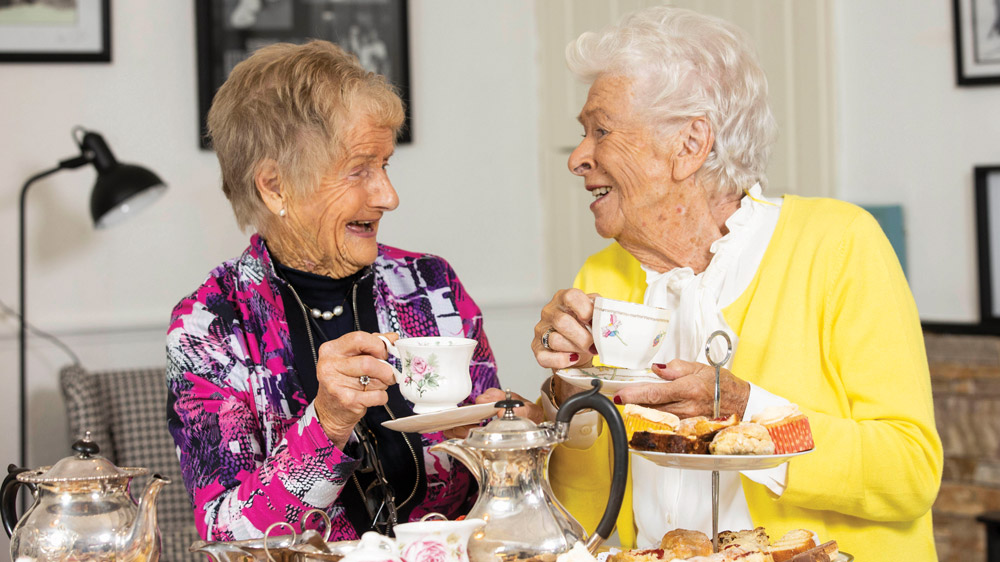 “My coffee mornings began as very small affairs, raising £200. We thought we were great when we went on to raise £500.”

When the pandemic hit, Stephanie decided to reinvent her coffee mornings and instead held them in her front garden with positive results, as she raised €5,000 for the hospice last year.

Stephanie, along with daughters Suzanne and Helen, grand-daughter Beth-Anne and friends Joan Merrigan and Gráinne Cregan, now hope to raise even more when donations are counted from this year’s fundraiser – and an earlier one they hosted last Saturday.

“It has become a bit of a local social event over the years,” Stephanie said.

“I live on the main road and people passing [by] stop to offer a donation without having any coffee.”

Her main motivation, she said, is to celebrate the “fantastic work of the hospice movement, both in terms of residential and palliative care.

“Personally, there has always been something special­ to me about a hospice nurse and I feel lucky to play a small part in the wonderful work they do.”

If you want to support the 30th anniversary fundraising effort for hospice, donations continued to be accepted at HERE.