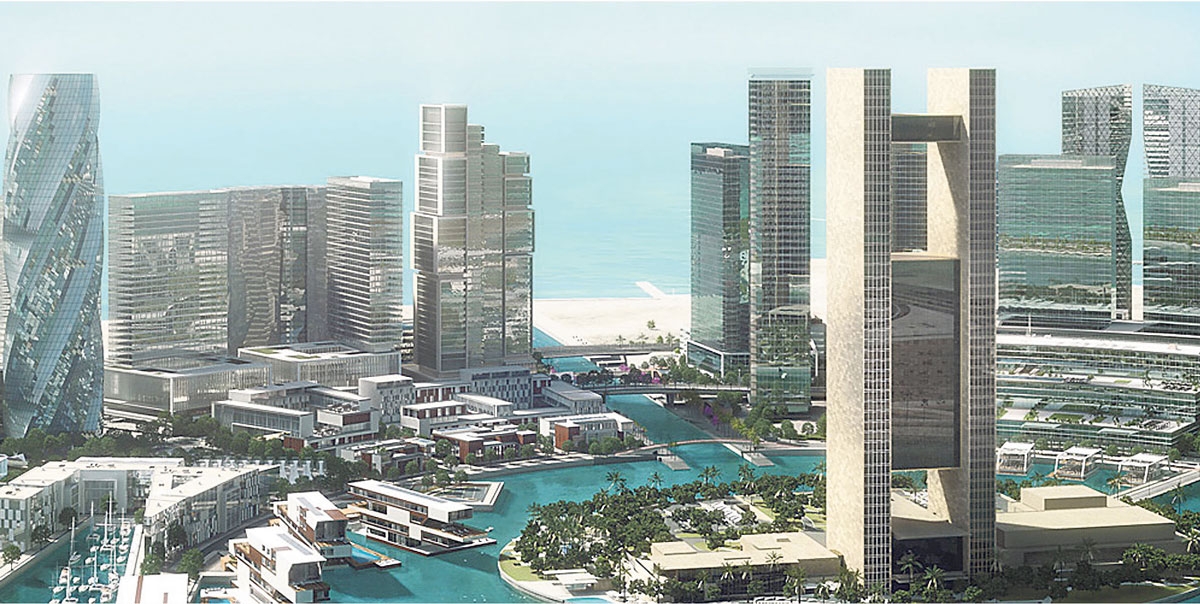 The tight-knit community of Bohernabreena parish is devastated this week following news that an Irishman found dead in Bahrain was local man Conor David Dunne.

Mr Dunne, whose family home is in Castlekelly, Glenasmole, is understood to have been working with a construction company in Bahrain when he went missing over a week ago.

The 43-year-old’s employer reported him missing when he failed to show up for work.

After authorities carried out extensive searches, Mr Dunne’s body was tragically recovered from a canal in the Gulf island state last Saturday.

An investigation into the local man’s death is now underway by the Bahrain police service.

Mr Dunne’s family still resides in Castlekelly, which lies in the parish of Bohernabreena, and The Echo understands that those living in the area have been left shocked by the news of his sad passing.

Local councillor Ronan McMahon (Renua), who is a Bohernabreena native, told The Echo: “It is very, very sad for the Dunne family that Conor has passed away at such a young age while working abroad.

“I hope the cause of Conor’s death will be known soon to help the family grieve their loss.

“The community are in shock and I think the Dunne family now need time to grieve privately.

“I offer my condolences to them.”

A spokesman for the Department of Foreign Affairs told The Echo that they are aware of the case and that consular assistance is being provided to the family.

The circumstances around Mr Dunne’s death have not yet been established.