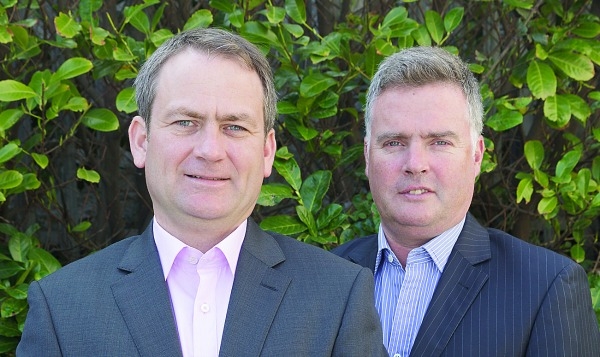 CLONDALKIN consulting engineers ByrneLooby, based in Centrepoint Business Park off the Nangor Road in Dublin 12, is setting its sights on expansion in the Middle East.

The firm, which is based on Oak Road, is furthering its expansion in the Middle East with the announcement that it will double its employee numbers in the Bahrain office over the next two years.

ByrneLooby is a leading Irish and International consulting engineering practice with specialisations in marine, environment, geotechnical, infrastructure and energy projects.

The news marks an essential part of the growth of the Irish company in the Middle East and comes following the company’s success in being awarded a number of projects in the region over the last year.

Significant appointments over the last year include the design of the Jubail Industrial City community beaches in KSA and design of quay walls in the Dubai Maritime City.

The ByrneLooby environmental team have also been appointed to oversee the environmental works in maintenance dredging as well as a waterfront development scheme in Abu Dhabi.

Speaking about the expansion, Michael Looby, Joint Managing Director of ByrneLooby, said, “We have developed a strong reputation in Europe for designing value driven solutions to complex projects and we aim to continue building on this success.

“It’s great to see an Irish company achieve success internationally and we look forward to continuing to grow and work in Bahrain and the Middle East.”

ByrneLooby currently employs a total of 130 people across their offices. ByrneLooby first entered the Middle East market in 2009 with ventures in Saudi Arabia and have since expanded rapidly and been involved in a number of key marine infrastructure projects in the region.

These key projects elsewhere in the Middle East have included the design of Aqaba Port in Jordan and Diera Wharf in the UAE, as well as design elements of Hodariyat Bridge in Abu, the Lusail Expressway and two major Wastewater Treatment Plants also in Doha as well as the construction of a 40km wastewater tunnel (the STEP project) in Abu Dhabi.

The ByrneLooby team of experienced and responsive engineering experts specialise in delivering solutions for the water, marine, infrastructure and energy sectors.

The firm opened the Bahrain office one year ago and has international offices in the UK, Ireland, Qatar, KSA and UAE.