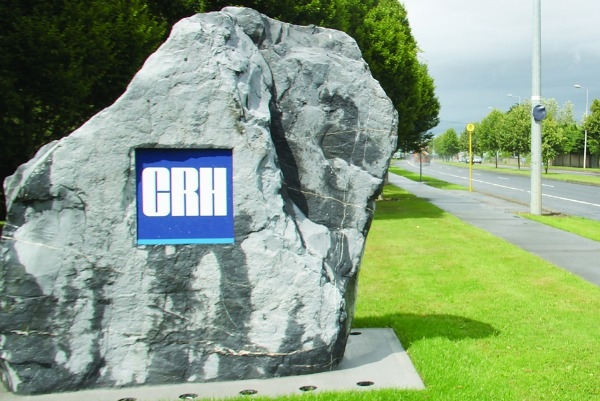 Ireland’s own construction behemoth – headquartered in Belgard Castle – saw it’s turnover soar by 25 per cent in the year to a whopping €23.6 billion in 2015, putting it comfortably ahead of Microsoft once more.

CRH have dominated the Top 1000 since the survey first began in 2002, wrestling back the leading position after Microsoft assumption of the top spot for the first time last year.

Albert Manifold, Chief Executive CRH, believes 2016 will be a year of continued growth for the group.

It’s American business, which are mainly focused on the US, contributed €917 million to its €1.27 billion operating profits in 2015, whilst CRH’s biggest division, producing asphalt, concrete, stone and paving, contributed €611 million.

In second place on the list, Microsoft Ireland Operations Ltd, a subsidiary of the software giant saw a turnover of €19.3 billion.

Other notable South Dublin County companies in the top 200 include Naas Road based construction firm Sisk Group (83), with a turnover of €909.1 million, employing 1,224 staff.