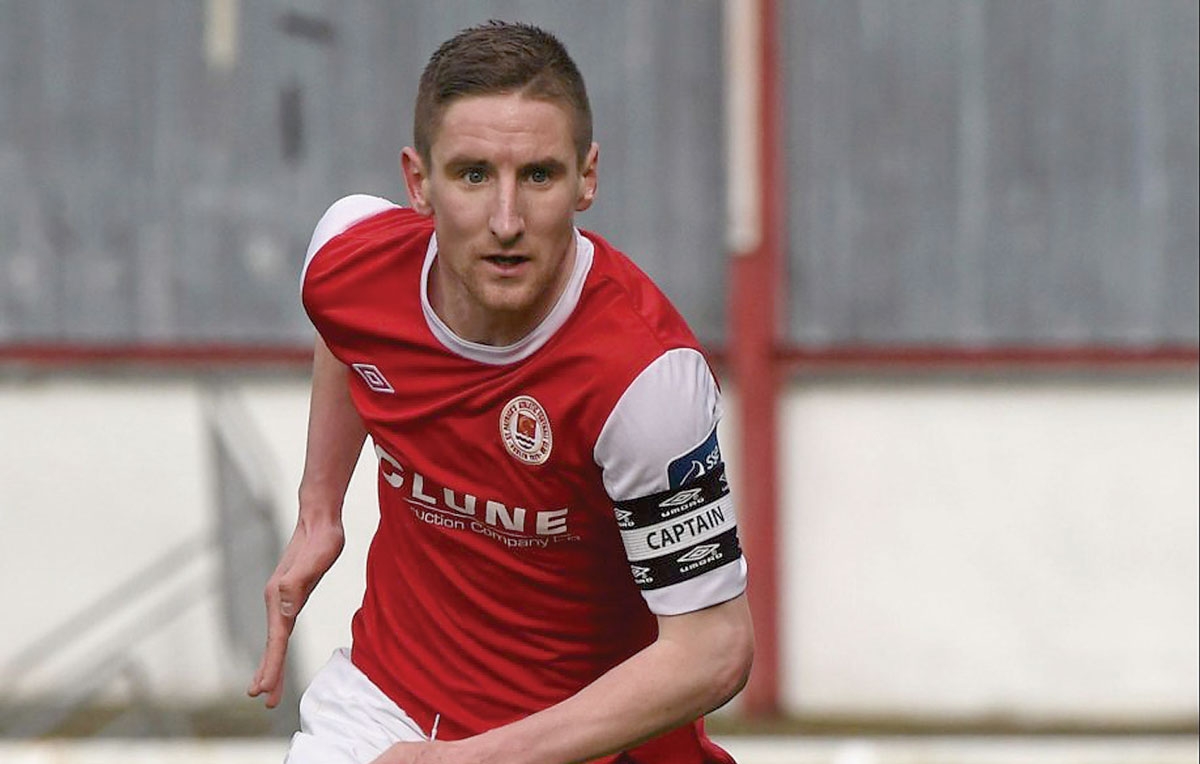 St Patrick’s Athletic maintained their unbeaten start to the SSE Airtricity League Premier Division with an impressive victory 1-0 over Bohemians at Dalymount Park on Saturday evening.

A Ronan Coughlan goal on 62 minutes was the difference between the teams as Stephen O’Donnell’s charges built on their commendable opening day draw with Shamrock Rovers and last weekend’s nail-biting success against Drogheda United.

For their second Dublin derby of the year, Pat’s welcomed club captain Ian Bermingham back to the starting line-up. The Ballyfermot native has faced stiff competition at left-back from Shane Griffin in the past 12 months and was making his maiden start of the campaign.

Despite being second best in possession early on, Pat’s were agonisingly close to opening the scoring on 23 minutes. After Rob Cornwall was dispossessed deep inside his own half, Saints midfielder Robbie Benson pounced and fired marginally past the right-hand post.

The Bohs attack was spearheaded on the night by Georgie Kelly, who spent last year on loan at St Pat’s from his previous club Dundalk. The Donegal man rattled the net with six minutes remaining in the opening period, but referee Neil Doyle had already awarded a free-kick to the visitors.

Pat’s players and management alike have spoken about the need to show greater consistency – in terms of performances and results – throughout 2021.

Coughlan was recruited from Sligo Rovers in the off-season in a bid to give them greater impetus in attack and he grabbed his second goal in as many games just past the hour mark.

Rising to meet a perfectly-weighted Benson corner from the right-flank, Coughlan headed powerfully to the net – despite the best efforts of Gypsies netminder James Talbot.

This put the Inchicore men firmly in the driving seat and with Bohs struggling to muster clear-cut scoring opportunities, they held out to move joint-top alongside Sligo Rovers and Finn Harps on seven points.