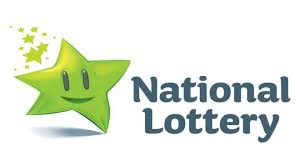 Could it be you? Winning €43k Lotto ticket sold in The Square…

LOTTO players in Tallaght are being asked to check their lotto tickets for last night’s draw after one lucky player won the Lotto Match 5 + Bonus prize of €43,998.

The winning Normal Play Quick Pick ticket which is now worth €43,998 was purchased on Wednesday (October 28) at the Tesco supermarket in The Square.

The winner matched five numbers and the bonus ball, meaning they were one number short of winning the €5,734,259 Lotto jackpot on offer.

While there were over 82,000 prize winners in Wednesday night’s draw, there was no winner of the Lotto jackpot, which rolls to an estimated €6.2 million for the next draw on Saturday, October 31.